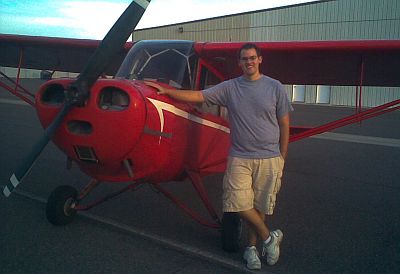 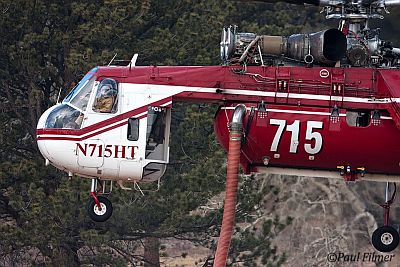 The Geeks go it alone in this episode, but despite the lack of an aviation guest we manage to have a great time talking aviation.

David’s Aircraft of the Week is the Lockheed Model 10 Electra.

In this week’s Australia Desk report, Grant flys solo this week and covers a few headlines, an overly accurate mood-sensing music system, and some voice mails.

In the Across the Pond segment, Gareth Stringer and Tim Robinson talk with Pieter Johnson about aviation news items from Europe. Making the cut this week is the Neuron-UCAV, the RAF buying second hand transport aircraft and the latest idea for runway capacity in the UK. 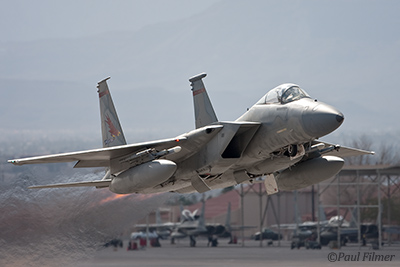 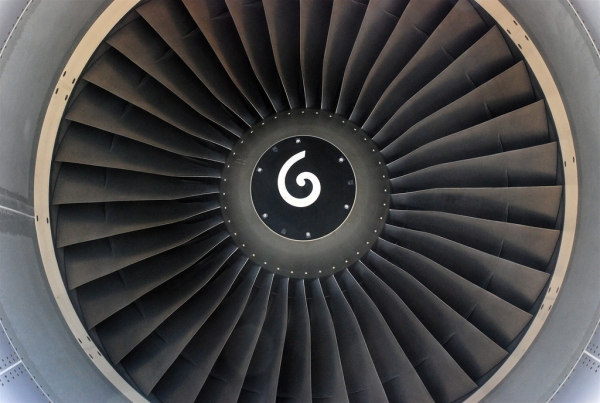 This week, Max and Court discuss the latest from Farnborough, and tackle the big story to come out of the USAirways East pilot union this week.

Max has his pick of the week especially for us hard-core airplane geeks at http://www.flightmemory.com.  Follow where you’ve been and how long you’ve been in the air, then show everyone else.  Court’s mad he didn’t think of it himself 😉