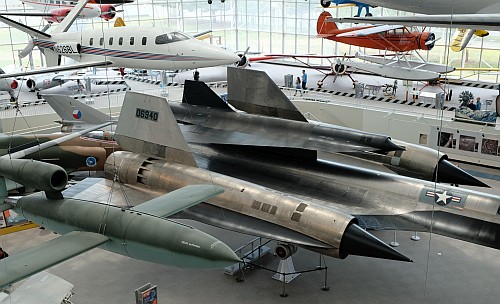 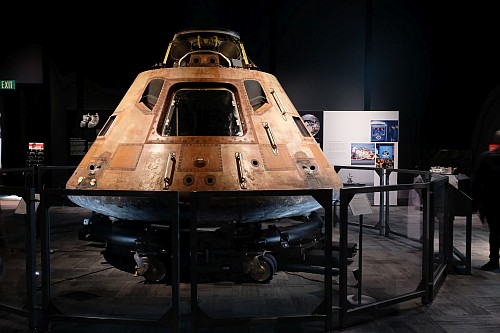 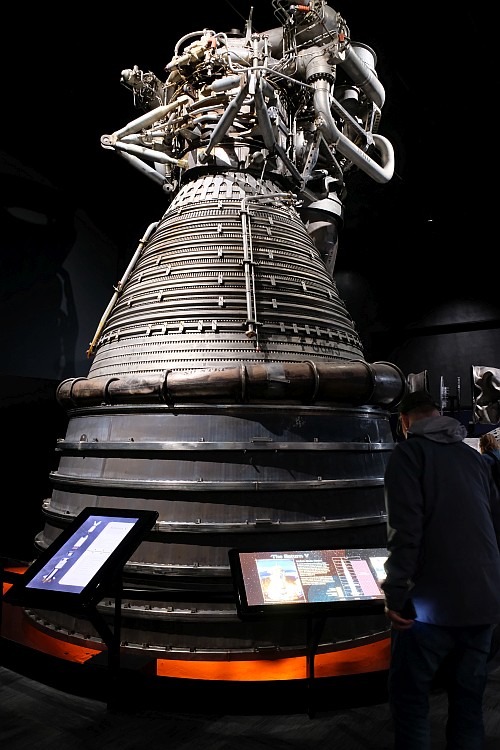 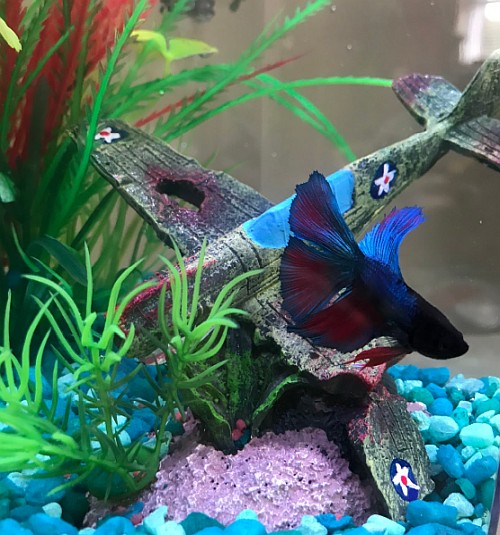 Guest Alan Epstein is Pratt & Whitney’s Vice President of Technology & Environment. We talk about the PurePower family of geared turbofan (GTF) jet engines: how long the technology has been around, what the GTF is trying to achieve, propulsive and thermal efficiency, biofuel, technology push versus pull, and more. Alan even has his own “grill the geeks” question!

David’s Aircraft of the Week is the Sikorsky S-61L.

This week on Across the Pond, Pieter talks to Paul Fowler from Enstone Flying Club, about the Club and the airfield. Set in Oxfordshire, a stunningly beautiful part of the UK, Paul tells us about the history of the airfield and its residents and what its like to fly in this part of the world. Enstone Airfield has some great residents and has a fabulous community relationship, many others could learn from. 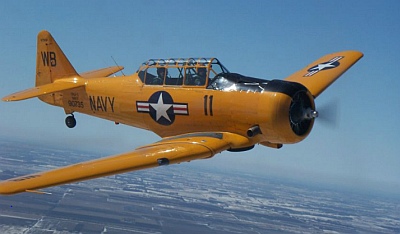 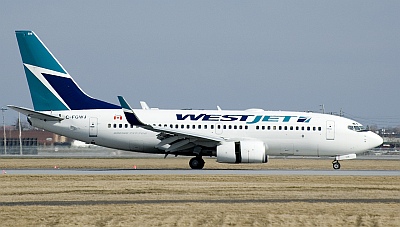 Gavin Werbeloff, who can be found on Twitter as @travel_buddha, makes another appearance on the podcast. We talk about recent aviation news and events, and Steve and Grant from the Plane Crazy Down Under podcast have their Australia Desk Report. Pieter Johnson comes in with another Across the Pond segment looking at European aviation. We discuss some listener mail and provide our suggestions for must-read aviation books.

Book recommendations by the Geeks:

This week, Max and Court Welcome Dan Webb from http://www.danwebb.us. 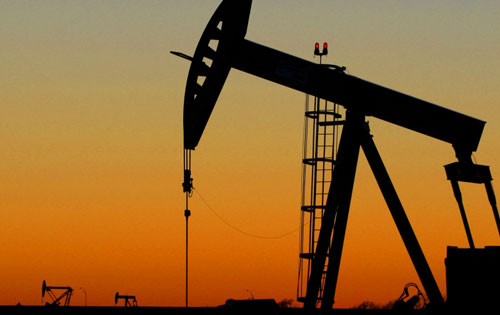 News:
Don’t miss Max’s pick of the week AircraftRecords.com.  Prepare yourself for the aviation audio experience with these high quality aviation sound bits!

In response to our fuel dumping story last week, Chris has found the greatest fuel dumping video on the internet.