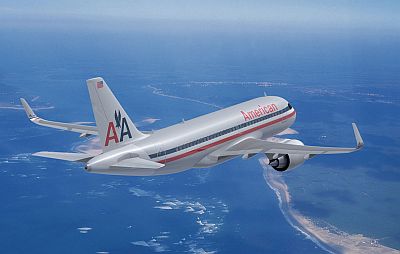 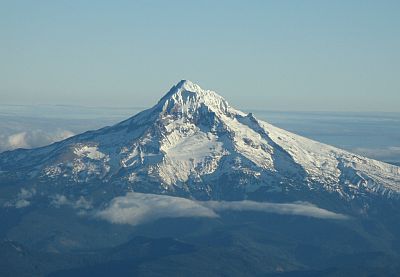 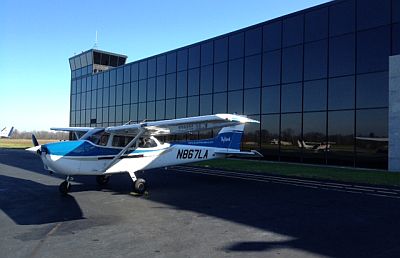 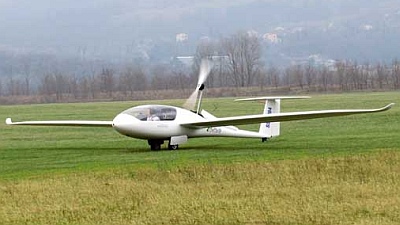 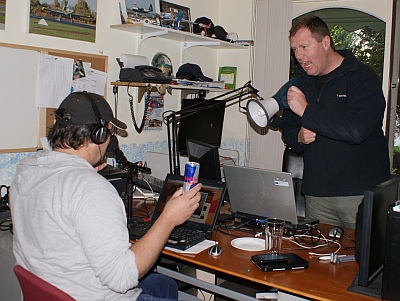 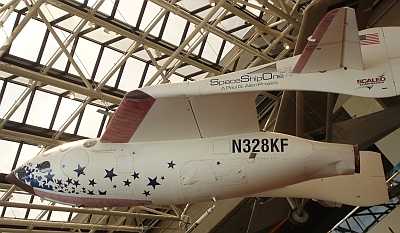 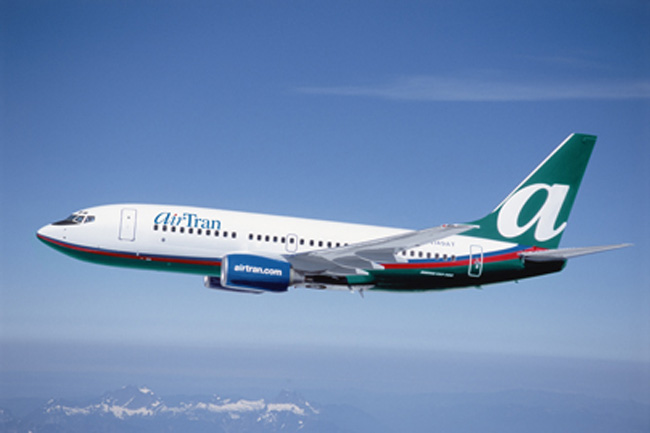 Christopher White, Director of Public Relations at Airtran joins Max and Court this week.  Christopher talks about Airtrans recent announcement to add wifi to all aircraft by August.  Of course, we also put him through the ringer with word associations.

Max’s pick of the week is aviationitonline.com.