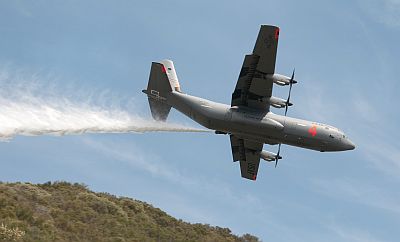 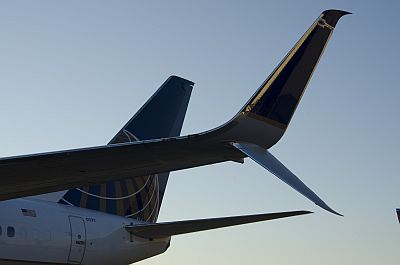 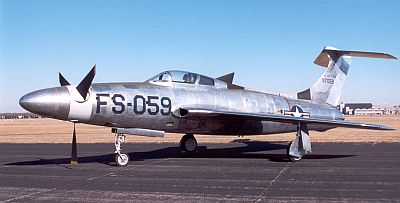 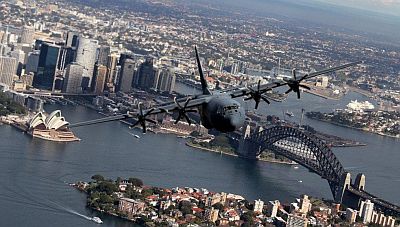 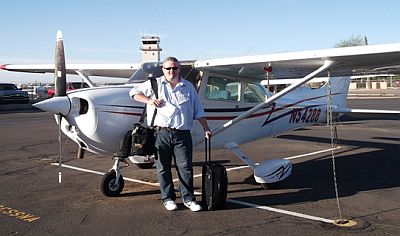 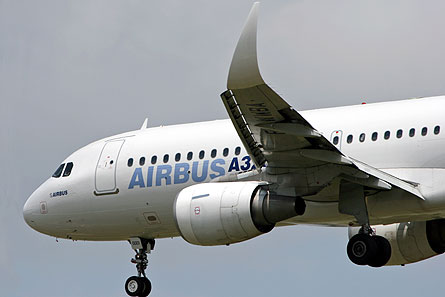 Max and Court are joined by Joe Murray from the new StoriesThatFly site.  The topic of choice this week is aviation journalism and Joe lends his expertice with several stories of innaccurate reporting.

Max’s pick of the week is GreenAirOnline.