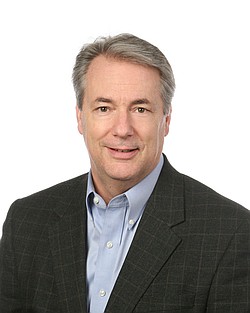 Our guests tell us about circumnavigating the globe three times in a Pilatus PC-12: eastbound, westbound, and polar. In the news, Allegiant is testing a new service offering more seat pitch, the fuel dump from a Norwegian flight ruins a runway, more 737 MAX fallout, an English Channel attempt on a hoverboard, the Senate confirms a controversial nominee to be the new FAA administrator, Congress considers the PLANE Act with positive implications for GA, and China is growing the number of carrier pilots. 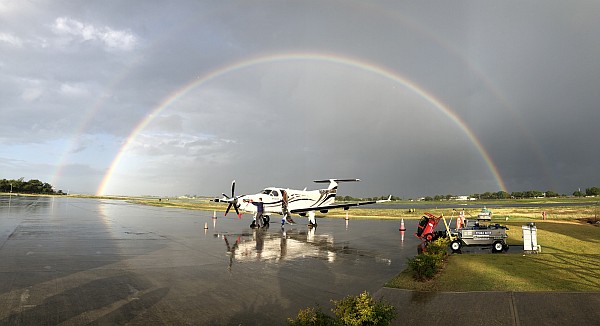 Josh and Jack with the Pilatus PC-12.

Joshua Marvil and Jack Long are recipients of the eastbound and polar circumnavigation diplomas awarded by the International Aeronautic Federation (FAI) and the National Aeronautic Association (NAA). Their westbound circumnavigation was completed in January 2019 and the diploma is forthcoming. All flights were on a Pilatus PC-12 and Jack and Josh have landed in more than 40 different countries and all seven continents.

On the 2015 eastbound trip, Josh and Jack were joined by pilots Jerry Seckler and Giuseppe Caltabiano at various points along the way. For the 2016-2017 polar circumnavigation, Giuseppe was along most of the way and Jerry joined the flight in Punta Arenas, Chile to fly the Antarctic segment. For the 2018-2019 westbound trip, the only pilots were Josh and Jack. Their wives Becky and Carolyn were along for almost all of these trips in their entirety except for some of the polar legs.

Josh is a Director (and former Chair) for LightHawk and a Trustee of the National Aviation Hall of Fame. Josh and his wife Becky have flown the Cirrus SR22 all around the U.S. and the Bahamas.

Jack is an entrepreneur by profession and a pilot by passion. He started two software businesses and one transportation business. In 2003, he became part of the founding faculty of the Acton School of Business where he teaches entrepreneurship. Jack soloed in a Piper Cherokee 140 in 1977 and moved-up the aviation food chain to a Mooney 201, a Cirrus SR-22, and now the Pilatus PC-12. 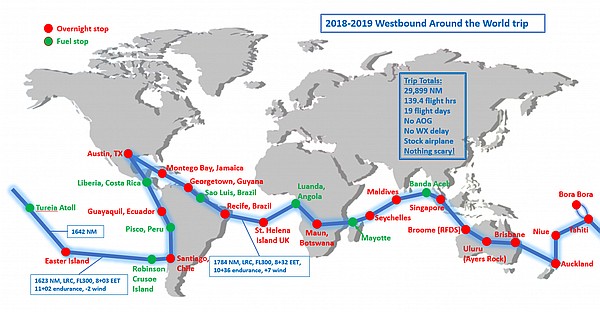 For a register of pilots who have flown around the world in light aircraft, see Earthrounders.com.

Allegiant Extra seating will get you priority boarding, an extra 6 inches of seat pitch, designated bin space, and a complimentary drink on the plane. Allegiant does this without changing the overall seat count: an additional row is added in the rear section and there is less Legroom+ option. Allegiant is testing Extra on flights to and from Los Angeles. At the end of the 2019-2020 winter season, the company will make a decision as to the future of the program.

It came out recently that some former WOW Air executives were planning to launch a new airline similar to WOW but not called WOW. Right after that, American investors purchased WOW Air’s assets. American businesswoman Michele Ballarin, one of the owners of USAerospace, is currently creating a new Icelandic company that looks to provide freight transport between Iceland and the US, with passenger operations to come.

A Norwegian Air flight from Orlando to London operating with an Airbus from Hi-Fly of Portugal experienced hydraulic trouble and was forced to return to Orlando. For some reason, a large quantity of fuel was dumped on Orlando’s airport runway and taxiway and it appears that the asphalt will need to be replaced.

In its second-quarter earnings report, Southwest said it had lost an estimated $175 million in profit. The Airline said it would shut down its operations at Newark Liberty International Airport and consolidate its operations in the New York area at LaGuardia Airport.

Attempt to fly hoverboard across English Channel ends in failure

Franky Zapata made an attempt to cross the English Channel on a jet-powered hoverboard. While attempting to land on a refueling platform pitching in the waves in the middle of the Channel, Zapata fell into the water, just missing the platform. The Zapata Flyboard Air is powered by five small turbo engines, each producing up to 250 horsepower each.

Former Delta Air Lines pilot and executive Steve Dickson has been confirmed by the Senate to lead the FAA. The opposition voiced claims that while at Delta, Dickson mistreated a pilot who raised safety concerns. See also Politics and Aviation in the Flight to Success blog.

The bipartisan legislation Promoting the Launch of Aviation’s Next Era (PLANE) Act of 2019, S.2198, was introduced on July 23, 2019. The PLANE Act would benefit general aviation by empowering pilots, investing in airports, and ensuring opportunities for a sustainable, well-trained workforce. Boeing’s new Pilot and Technician Outlook predicts a need for more than 800,000 new pilots and 750,000 new aviation technicians in the next 20 years.

The annual program to recruit pilots for the People’s Liberation Army resulted in 20% more recruits than last year. Enrollment in the carrier-based fighter pilot program increased 41%. China currently has one operational aircraft carrier, with a second carrier expected to enter service soon, and a third is under construction.

Mistaking diesel exhaust fluid (DEF) additive for fuel system icing inhibitor PRIST on the flight line is a growing problem on ramps all over the world. This can be disastrous since DEF causes jet-A to crystallize and clog aircraft fuel filters and lines. In fact, DEF contamination of jet-A has already forced several business aircraft crews to perform engine-out landings in the U.S. and elsewhere.

AOPA Foundation You Can Fly Challenge

Contribute to the Challenge by August 31, 2019, and your donation’s impact will be doubled by the Ray Foundation’s dollar-for-dollar matching grant of up to $2 million.

Women in Aviation President Dr. Peggy Chabrian announced at the WAI Connect Breakfast at Oshkosh that she would retire in April 2020. The transition period will allow for an executive search to determine her replacement. 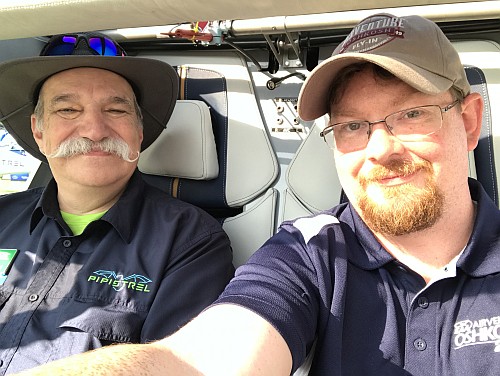 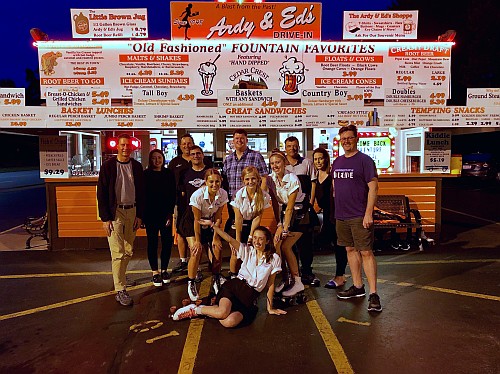