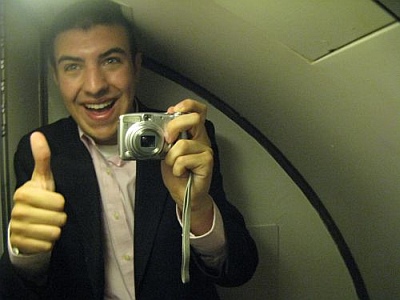 This week’s guest is Heather Poole, a flight attendant for a major U.S. airline who authors the blog Another Flight Attendant Writing. She also writes the Galley Gossip column on Gadling and is working on a book of essays. Find her on Twitter as @Heather_Poole. Besides talking about some of the week’s aviation news, we also learn about laviators!

David Vanderhoof has another This Week in Aviation, and Steve Visscher and Grant McHerron from the Plane Crazy Down Under podcast have their Australia Desk report. We also have some mail.