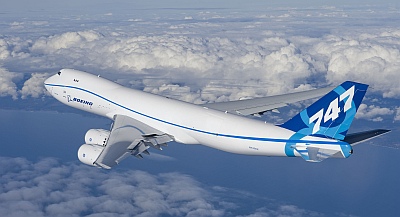 9 thoughts on “Episode 85 – Sitting with RunwayGirl”