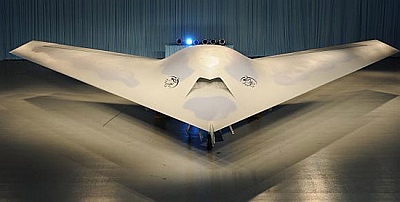 This week airline analyst Darryl Jenkins joins the guys to add his considerable industry knowledge to the conversation. Darryl is Managing Director at Aviation Consulting Group and author of the Handbook of Airline Economics. He’s worked for many of the world’s airlines, he’s consulted for the FAA, DOT, NTSB and other government agencies as well as many foreign countries. Among other places, you can find Darryl at The Airline Zone (http://www.theairlinezone.com/) which contains a series on the future of the airline industry.

See also the 1940 Air Terminal Museum Airplane site at http://www.1940airterminal.org/ for their fundraising raffle of a vintage 1958 Cessna 172.