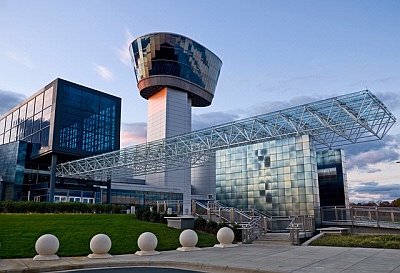 Guest Vicki Portway is Head of Web & New Media for the Smithsonian National Air and Space Museum. We talk about the Museum’s online outreach, the fantastic Become a Pilot Day in June, and the Space Shuttle Discovery target arrival of April 17 at Dulles Airport and transfer to the Udvar-Hazy Center April 19, replacing the Enterprise, which goes to the Intrepid Sea, Air and Space Museum in New York City.

David’s Aircraft of the Week is the Supermarine Attacker.

On Across The Pond this week, Pieter talks to Dave Lees, Managing Director of Southampton Airport in the UK. Dave explains to us how he will make Southampton already one of the UK’s highest performing regional airports, even better. 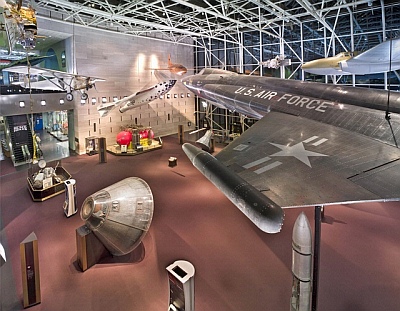