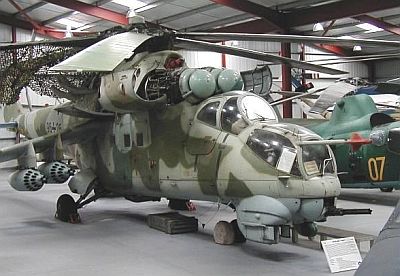 Photo courtesy of The Helicopter Museum

Industry analyst Henry Harteveldt returns as our guest. Henry is now with Hudson Crossing. Previously, he was Chief Research Officer and Co-Founder of Atmosphere Research Group, and before that he was with Forrester Research.

We talk with Henry about the merger of US Airways and American Airlines, including labor relationships, maintenance, competitive effects, the merging of company cultures, and other steps necessary before the deal is done. We also touch on airline brand loyalty and airline fees.

This week David takes a break from his Aircraft of the Week segment and gives his views on budget sequestration, a means of budget control used under the Budget Control Act of 2011.

We’re joined by Ben Ippolito, a PCDU team member and Air Traffic Controller, to discuss future changes to air traffic management in Australia and the news that authorities are looking at ways to better integrate civil and military systems.

This week we visit the world’s largest dedicated helicopter museum. With over 80 aircraft from all parts of the world its a wonderful place for all Avgeeks and certainly a hidden gem of a museum.