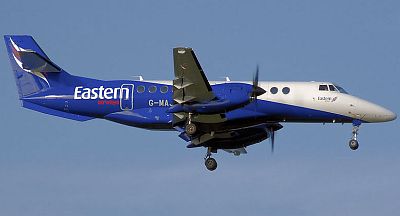 The Geeks take the day off on account of the Memorial Day holiday, but we still have some great aviation content:

Max Flight has a conversation with Ryan Ewing, who runs a site called Airline Geeks. Ryan is quite the enthusiast and his aviation passion started out at a very young age. Follow him on Twitter.

Rob Mark tells us how he seems to be having a little trouble with the President’s choice of Anthony Foxx to replace Ray LaHood as Secretary for the Department of Transportation.

A Federal Government Senate committee has handed down a verdict into the handling of an ATSB/CASA investigation into the 2009 ditching near Norfolk Island of a PelAir Westwind jet, which ran out of fuel on a medical transport flight – a report which is extremely critical of the way the investigation was handled.

A team from the Royal Melbourne Institute of Technology (RMIT) have been short listed as finalists in the Airbus sponsored 2013 Fly Your Ideas global university challenge. The team has passed through to the final with its proposal for the development of aircraft fuelled by a blend of sustainably-produced liquefied biomethane and liquefied natural gas (Bio-LNG). If successful, they stand to win a €30,000 prize. 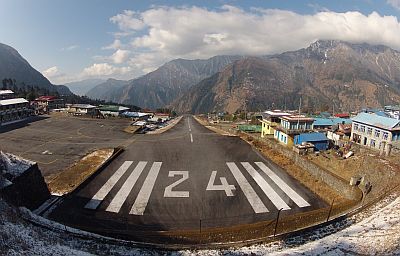 Pieter takes a break from guests this week to respond to Rob on the Jetstream and mention his son’s trip to Lukla airport one of the most dangerous airports in the world. But he leaves us with a question about aerospace domination in the next century.