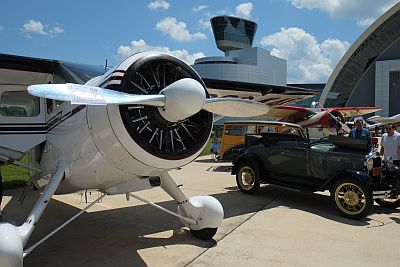 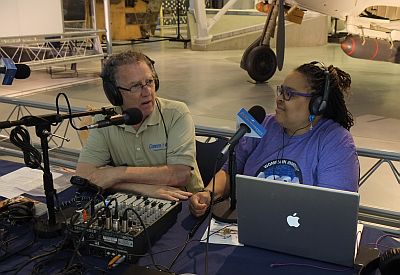 Joel Westbrook, Executive Producer, Air Fare America. This TV series being developed about GA is based on interesting places you can go, what you can do there, and the restuarants to visit. A hangar rat looks at the hangars behind the hangars, and what you can find there. It’s food, adventure, and pickers. @AirFareAmerica.
Colin an 11 year old airplane geek from Alexandria, Virginia.

David on the new F100 Super Sabre exhibit and some of the aircraft being restored at the Udvay-Hazy Restoration Center: SB-2C Helldiver, Sikorsky JRS-1 Flying Boat, a flying wing.

Bill Knight, Smithsonian Docent and avgeek since he was four years old.

Dave “Bio” Baranek, author of Top Gun Days. Available online, in bookstores, and as an eBook. See topgunbio.com. Bio flew the F-14A Tomcat with several fighter squadrons and was a Tomcat Instructor.

Benet and Rob chat about their interest in aviation, flight attendants, bad mannered passengers, and the Enolla Gay. 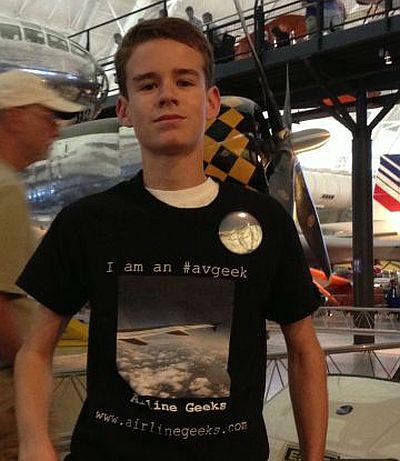 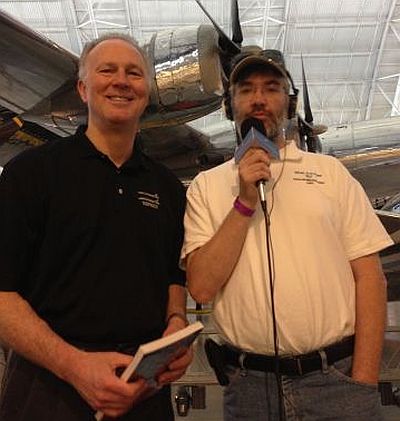 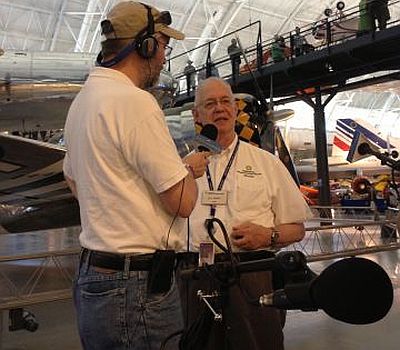 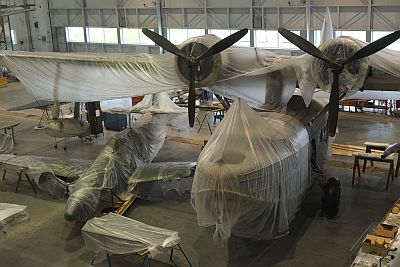 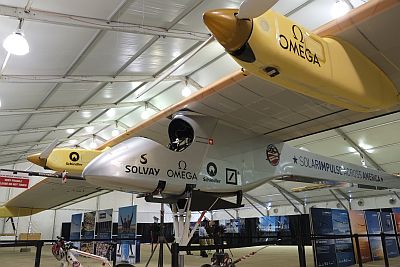 The day after the event, the Solar Impulse arrived on it’s flight across the U.S.