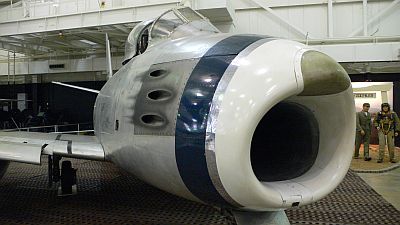 Jason is @AirlineFlyer on Twitter and also see his Facebook page. Find Jason’s writing at Airchive, AirlineReporter, and the Runway Girl Network.

David Vanderhoof’s segment: Suzie the Cirrus and her adventure with Mr. Alex.

This week we have a recent interview with Matt Hall, talking about his preparations for the upcoming Red Bull Air Race season. For US listeners, there are two races this year – one in Forth Worth and the other in Las Vegas.

Pieter talks to Krzysztof Kuska Editor-in-Chief of Infolotnicze about the decision by the Polish military to proceed with buying the Alenia Aermacchi M-346 twin-engined jet trainer as its Lead-in Fighter Trainer (LIFT) aircraft to replace its aged fleet of over 100 PZL Mielec TS-11 Iskra jets; significantly under cutting BAE and Korea Aerospace/Lockheed Martin in the process.  Pieter learns the M346 and Yak 130 share the same development stable, but this does not fit comfortably with some in Poland.

They also discuss the current pressure on the national airline LOT to look for both internal and external investment and its recent bad luck with the Boeing 787 service.