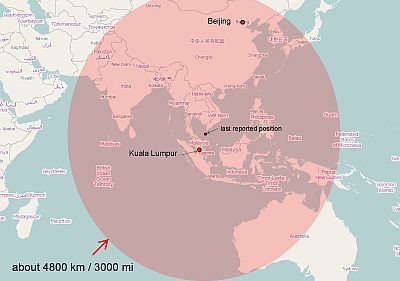 We talk with guest Henry Harteveldt about Malaysian Airlines Flight 370 and it’s impact on the airline, on Malaysia, and on the travel industry in general. Wo look at aircraft communications and speculation in the press in the face of changing facts that are really suppositions. Also, global security standards and the quality of the reporting.

In his research paper, Your Most Profitable Customer In 2020-2040: Today’s 18-23 Year Old Traveler, Henry looks at this travel segment. He offers insights into the wants and needs of this age group and how companies in the travel industry (including airlines and airports) need to respond.

We also consider the changing nature of airline alliances and partnerships, and the emerging importance of mobile, including wearables like Google Glass, and what that might mean for airlines and airports. 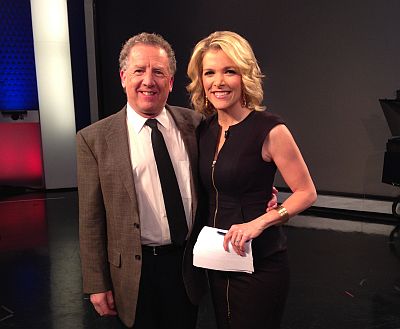 David Vanderhoof’s Aircraft of the Week: the Cessna 150.

Steve and Grant are back after recovering from the Tyabb Airshow last weekend. It was an amazing show with a great crowd and fantastic aircraft on display. PCDU are producing the airshow DVD! Meanwhile, in the news: 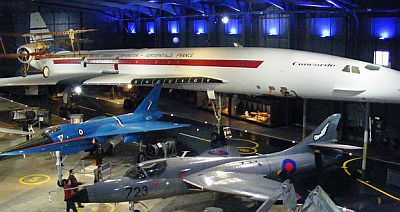 Pieter records on the road this week, bringing news stories from the European Space Agency as well as suggesting a few more aviation museums worth visiting in the UK. 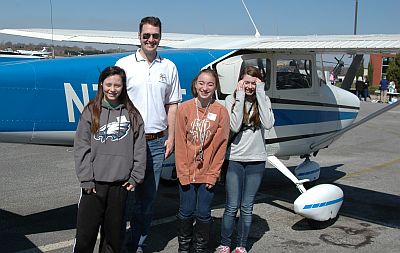 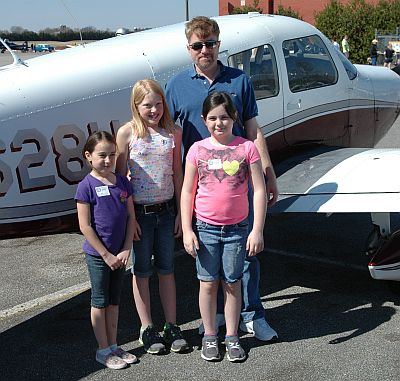