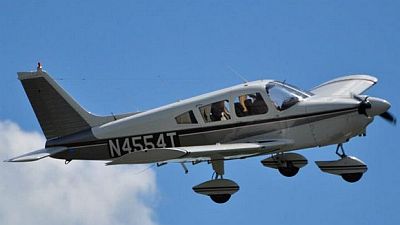 Guest Hillel Glazer joins in our conversation about the effects of Malaysia Airlines MH370: The media frenzy, crowd-sourcing the search, public access to information and how that affects the search and investigation, remote ground control of airliners, and the MH 370 investigation from the perspective of ICAO.

Hillel also helps us understand what it means to be an aerospace engineer: the scope of activity, specialization, and if this a good time for that career. Also, the role of long, global supply chains in aircraft manufacturing, and why we see so many delays in new airplane introductions.

Hillel is an active listener and contributor to the Airplane Geeks Podcast. He’s been an aerospace engineer, a management consultant, an operations director, and a business owner.

His 26-year career includes an internship at NASA, NAVAIR, then after a few Internet bubble bounces he started his current company in 2001 to provide operational performance consulting to software and IT companies and the aerospace/defense industry.

Hillel is an instrument rated pilot, and owns a Piper Cherokee. Find him on Twitter as @Hi11e1.

David Vanderhoof’s Aircraft of the Week: From Failure to Success, Part 1 of 3: The Lockheed L-188 Electra.

Grant is unavailable this week so Steve is joined by award winning aviation journalist Andrew McLaughlin from Communications Intelligence, an independent aviation and defence consultancy.

With the search for missing Malaysia Airlines flight 370 continuing into its fourth week, we discuss the prominent role being played by the venerable Lockheed P3 Orion in the operation.  Orions from Australia, New Zealand, South Korea and Japan have been operating tirelessly as the search continues.

We also discuss the pending transition of the RAAF away from the Orion to the P8 Poseidon over the next few years, as well as an update on the progress of Australia’s first two F35 aircraft, pondering among other things the notion that the Royal Australian Navy’s new ski ramp equipped landing helicopter docks (better known in some circles as “Harrier Carriers”) might be suited to F35-B STOVAL operations some day.

Rob Mark’s Aviation Minute: This week we look at the MH 370 investigation from the perspective of ICAO. 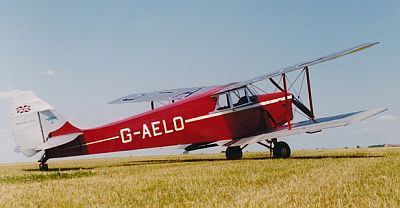 This week Pieter talks to Ron Smith who with his twin brother Jim authored the book “Two Up.” Ron and Jim are both pilots and aeronautical engineers and have been aviation enthusiasts since their schooldays.

The book is a fascinating look at the aerospace industry by two brothers who have lived and worked in it for over 50 years. A series of 23 illustrated anecdotes describe experiences that would today be difficult to repeat, such as picking mushrooms in the middle of Heathrow. Pieter finds out what the Dawn to Dusk trophy is and how Ron won it.

“Two Up” is available from Amazon.com.

3 thoughts on “AirplaneGeeks 293 – An Aerospace Engineer”