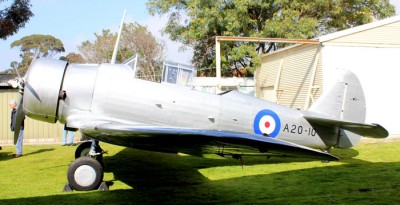 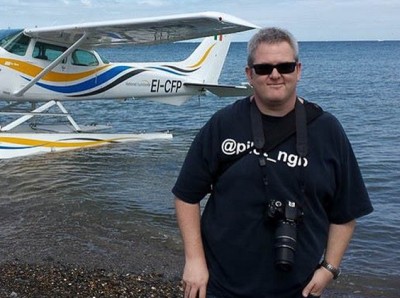 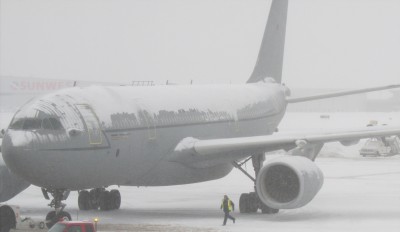 2 thoughts on “AirplaneGeeks 327 Dogs and Drones”