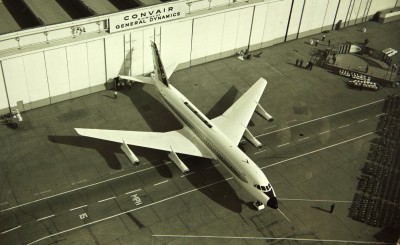 5 thoughts on “AirplaneGeeks 337 Sky Jinks in the Jet Age”