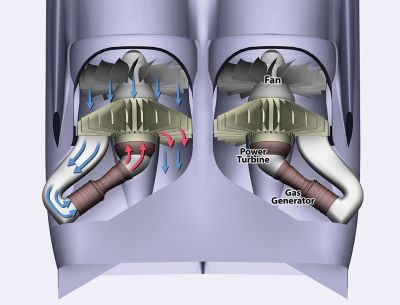 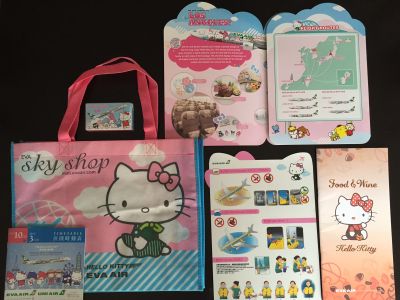 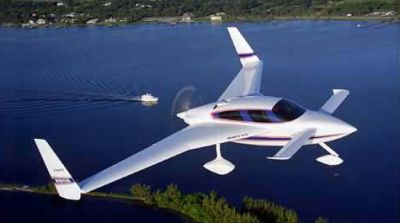 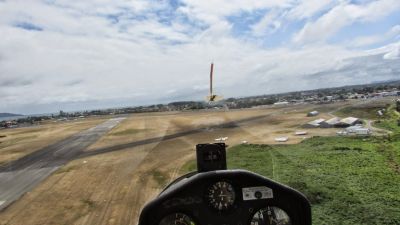 3 thoughts on “AirplaneGeeks 344 It’s All About Rob”