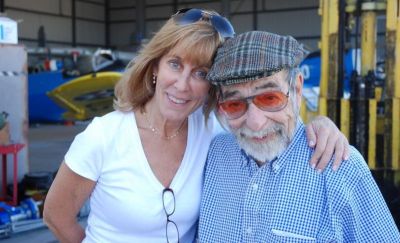 1 thought on “AirplaneGeeks 348 Flying Above and Beyond”