Visit the Runway Girl Network, follow the #PaxEx hashtag on Twitter, and listen to Mary and Max on the #PaxEx Podcast.

Listener Nicolas tells is about the history of flight simulation on home computers and how you can get started with flight sim. As he says, “No sim can give you the true feeling of flight. But for a person like myself who doesn’t qualify for the medical and lacks the funds to take flight lessons, it is a great option. And for most of us, flight sim gives us the very unique opportunity to fly a jet. Something that only a lucky few can do in the real world.” 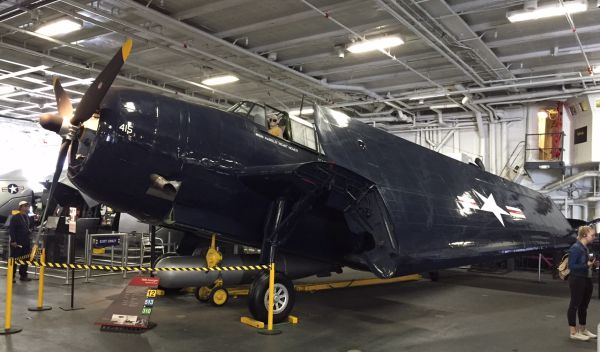 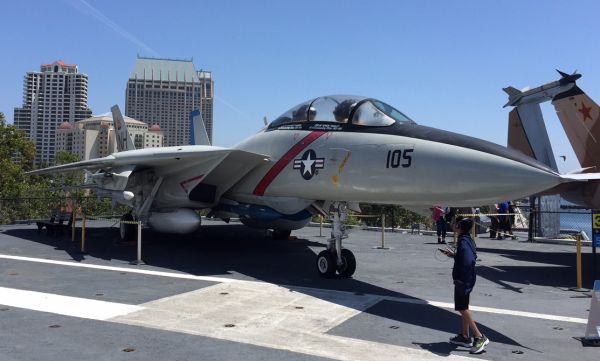 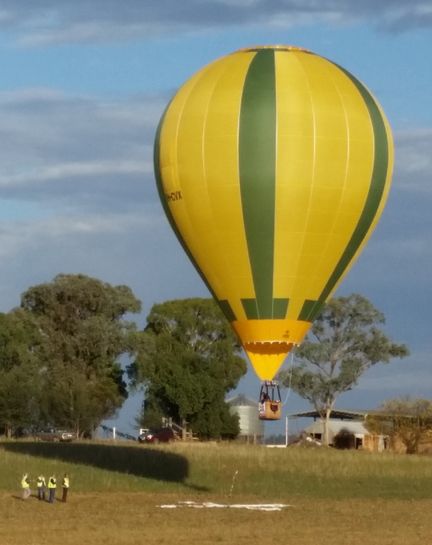 Balloon Challenge, including how balloons can be steered, the tasks used to challenge pilots, and how competitions are run.

Rob Mark tells some stories from his military aviation past. 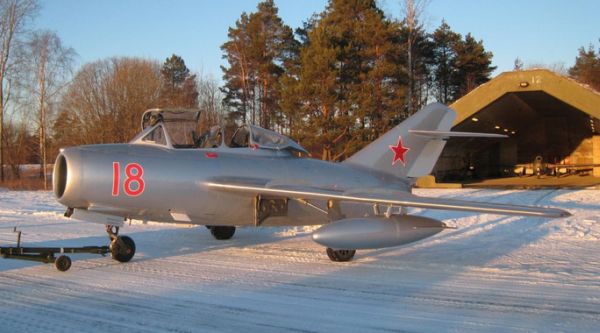 Pieter Johnson returns to talk with fellow Xtended co-host and Executive Editor of Global Aviation Resource Gareth Stringer about the latest articles on GAR, including the 75th Anniversary of The Battle of Britain and the summer airshows.

Pieter provided an addendum: A decision has been made and this is definitely the last year we will the Vulcan XH558 fly: Important announcement on the 2015 season. 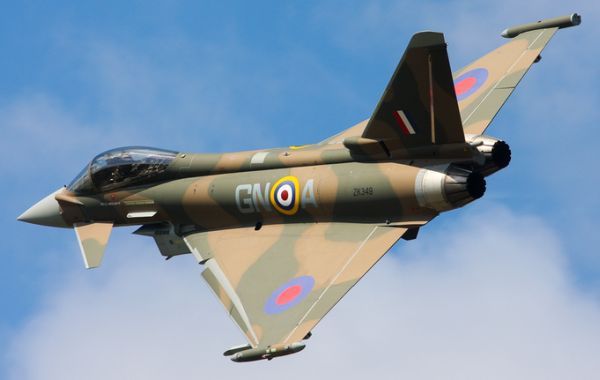 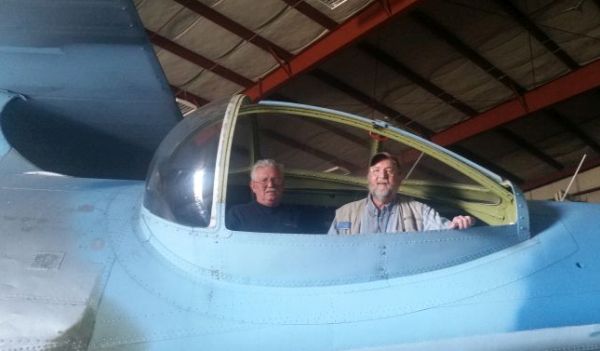 Listener Micah tells us about his favorite, the PBY. 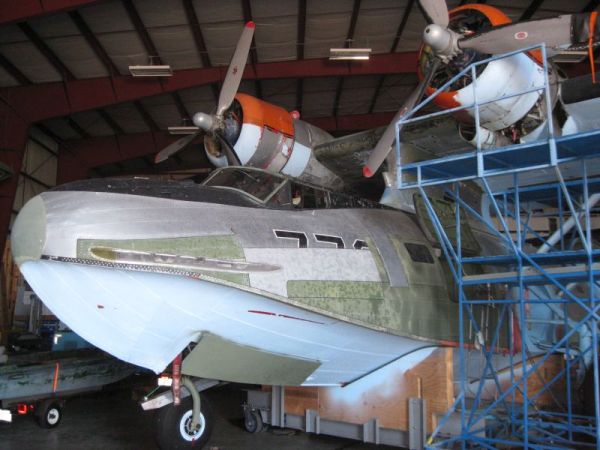 Brian Coleman visits the Future of Flight Aviation Center & Boeing Tour and brings us his report.

Listener Carl Klaiber describes one interesting aspect of the NTSB investigation of USAirways flight 1549 – the “Miracle on the Hudson.”  It illustrates some of the sophisticated analysis techniques that are at the disposal of the NTSB in doing their investigations.

A great interview by Carl Valeri that adds additional perspective and complements our AirplaneGeeks 348, Flying Above and Beyond with Harold Livingston.