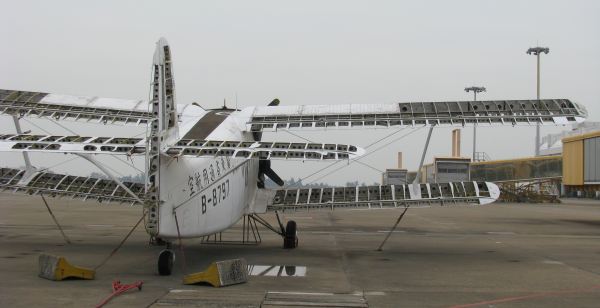 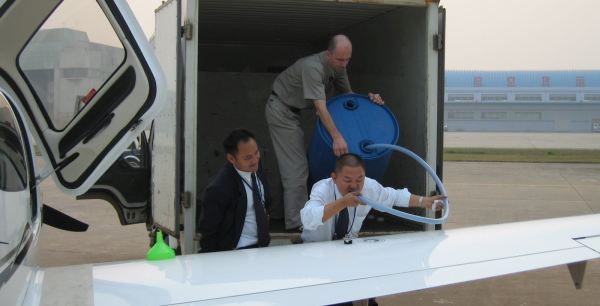 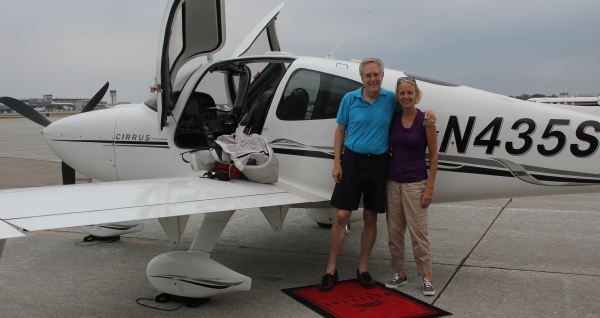 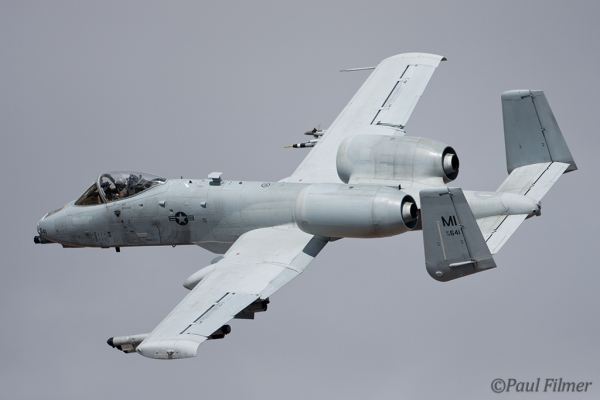 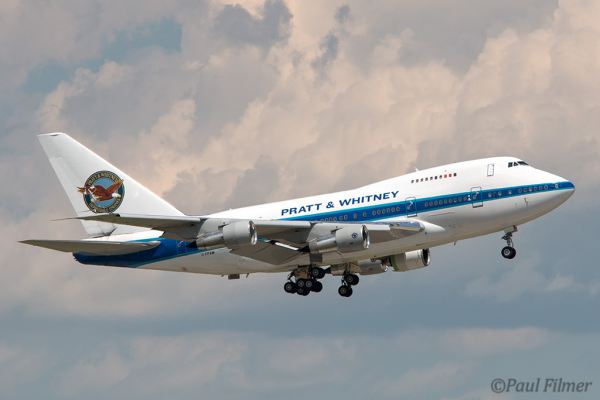 1 thought on “AirplaneGeeks 385 Even More Intellectually Stimulating Than Useful”