We talk with aviation journalist Jason Rabinowitz about the recent Delta media day, the Aircraft Interiors Expo, flying in a China Eastern 777, and the RouteHappy service. In the news, we discuss the Delta order for CS100 aircraft, Boeing’s desire to increase spare parts revenue, American Airlines earnings, ATC privatization, and what Boeing needs to do to make the 737 better. 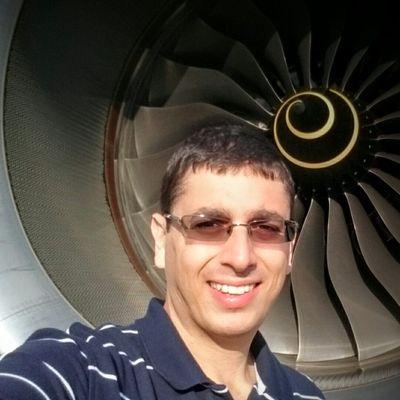 Aviation journalist Jason Rabinowitz is a contributing writer for Mary Kirby’s Runwaygirl Network, a correspondent for AirlineReporter, a writer for Forbes, and the Data Research Manager for Routehappy, where he tracks the passenger experience.

We talk with Jason about the recent Delta media day and the Aircraft Interiors Expo (AIX) in Hamburg held earlier this month. Jason also discusses airplane seat issues including seatback displays, embedded temperature controls, and how seat manufacturers are starting to respond to consumer needs. We look at inflight WiFi, and how Routehappy follows the passenger experience, spotting new trends and developments. Jason also tells us about his recent trip on a China Eastern 777-300ER.

Delta has placed an order with Bombardier for 75 firm and 50 option CS100 aircraft, giving that program a much needed boost. Deliveries are to start Spring 2018 and Delta has conversion rights to the CS300. Bombardier President and CEO Alain Bellemare said, “The addition of Delta to our marquee CSeries customer list gives us tremendous momentum as we approach entry-into-service this summer.”

CEO Bellemare also said “Our turnaround plan is gaining traction” and that Bombardier is finalizing the agreement with Air Canada for 45 firm CS300 orders and 30 options. Leeham News and Comment points out that these orders may have been won with deep discounts.

Boeing wants to grow the spares revenue stream, they’ve pulled back licensing agreements with suppliers, and they intend to sell direct to Boeing customers.

Come on, You Know You Want a Chair Made Out of a 737 Engine

Fallen Furniture takes objects that are not furniture and turns them into furniture. That includes the Cowling Chair that started life as a Boeing 737 engine cowling.

Airline profits are healthy but average fares are falling, and that causes investors some concern.

What the Geeks are Doing 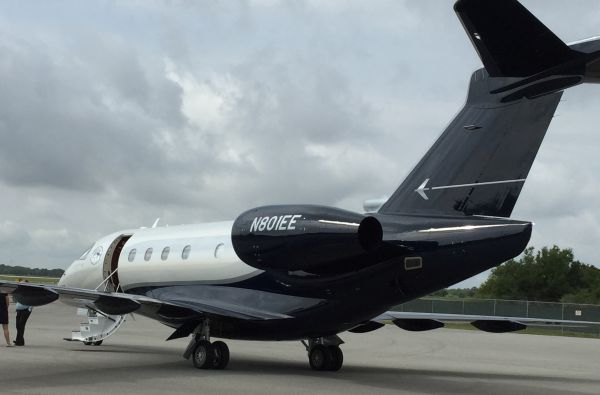 Max Trescott tells us about the recent Moffett Field safety event he attended. 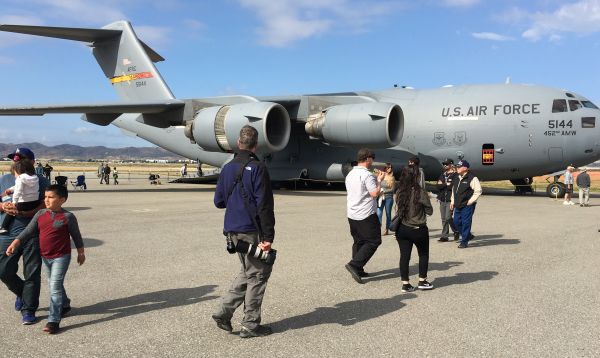 Brian Coleman attended the Chino Planes of Fame Airshow and recorded an interview with two US Air Force Majors stationed at March Air Reserve Base. Majors Frantel and Condor discussed the military missions of the C-17 and its contributions to global humanitarian relief efforts. Be sure to listen for the story of the C-17s interesting use of in-flight thrust reversers. It’s a great way to get to the deck fast! (See Brian’s Chino report below.)

Also, Brian had his two beautiful John Mollison prints framed and they now proudly hang on his office wall. 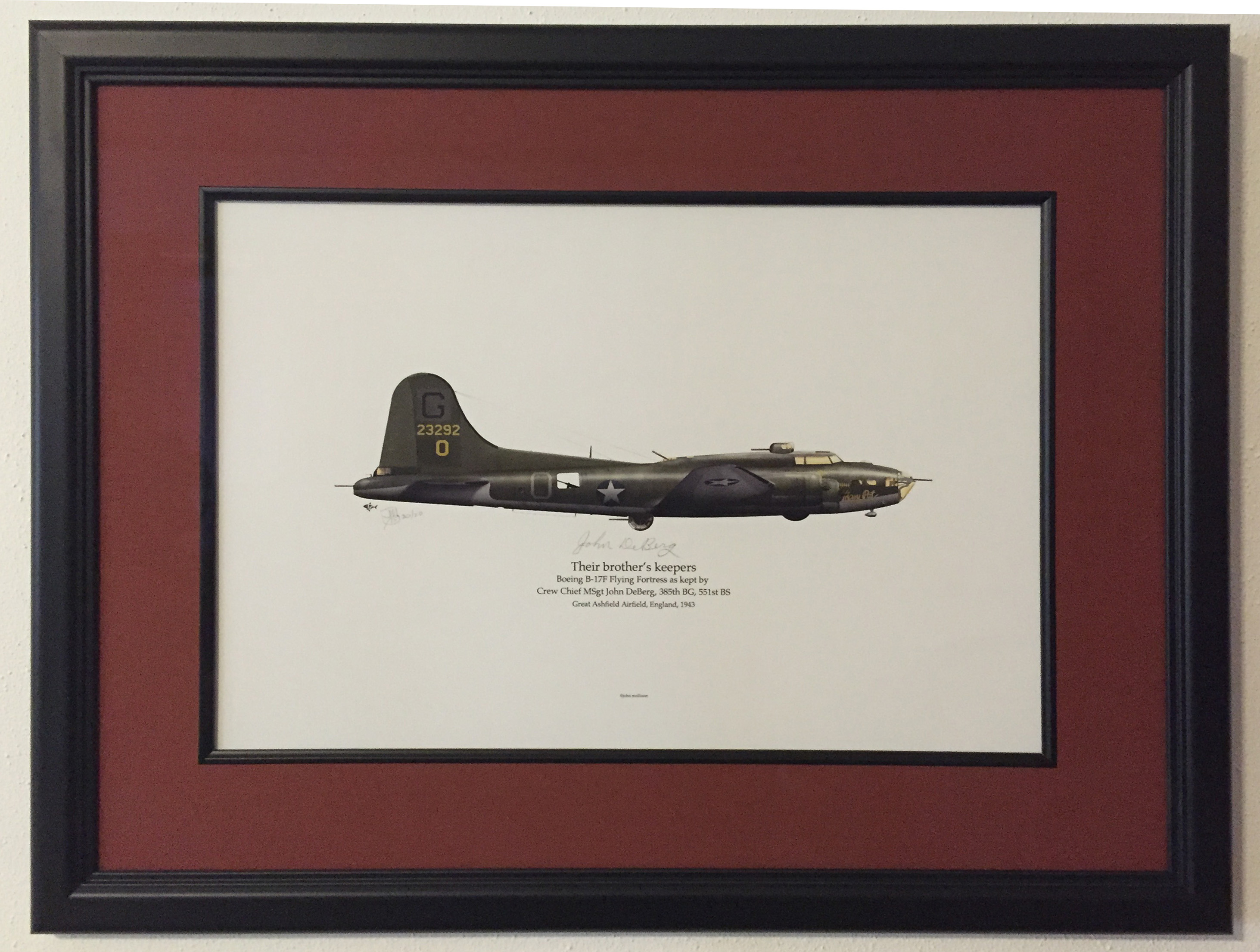 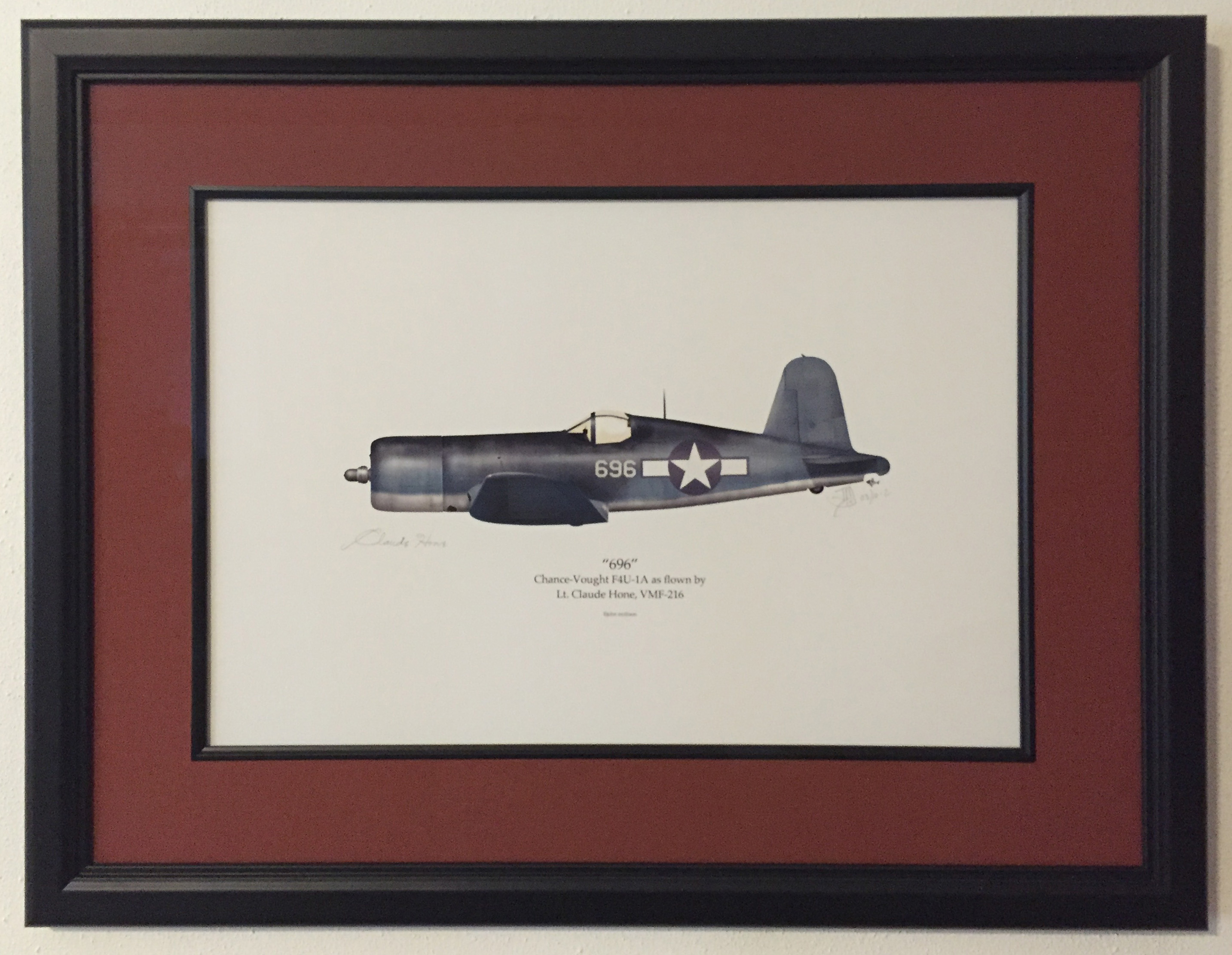 If you are into vintage war birds, this is the place for you.  I don’t believe in one day that I’ve ever seen so many vintage aircraft in the air… plus there were a ton of static displays of beautiful restored aircraft.

The airshow started with a salute to Pearl Harbor / WWII aircraft with appearances by a Japanese Zero that just the day before came out of refurbishment, five P-40 Warhawks, a VAL, and other planes that few during the Japanese invasion were all airborne.  Several P-51 Mustangs were in the air along with a B-25 Mitchel, C-47, P-47 and P-38 lightning to name a few.  Personally, I don’t think I’ve ever seen so many Mustangs in one place, let alone in the air all at the same time.  It was great to hear people talk about which model was their favorite.

With the end of WWII, the show moved onto Korean and Vietnam ear aircraft.  In the air were the YAK 55 and YAK -18.  You would have also seen the Skyraider, L-19, and T-28.  Sadly, the Huey helicopter was not able to fly.  Nor was the Northrup Flying Wing… but I did get a great picture of me standing next to it for David.

In addition to the numerous planes Steve Hinton few that day, he was in command of the F-86 Sabre, while the T-33 Shooting Star Demonstration Team shared the airspace.

Taking a break from vintage aircraft, Sean D. Tucker did some amazing aerobatics with the Oracle Challenger III Biplane.

The Granley YAK Aerobatic Team was in the air with their UAKs.  And the Jelly Belly aircraft pulled off an amazing landing on top of a pickup truck as it sped down the runway.  There is nothing like watching a plane land on a moving piece of plywood mounted to a pickup truck!

In addition to these amazing feats of airmanship, there were also aerobatic shows put on by Dennis Sanders of Sea Fury Aerobatics and John Collver in control of an AT-6.

Then it was back to watching the warbirds.  They brought out the P-51 Mustangs, the P-40s, a Spitfire and B-25 flown by the Texas Flying Legends.

There was a Naval aircraft flyby that featured the F7F Tigercat, F8F Bearcat, the Hawker Sea Fury, TBM Avengers and my favorite, the F4U Corsairs.  Joining them was an F6F Hellcat and I’m sure there were others but I couldn’t take notes fast enough and watch the show!

Then, if that wasn’t enough, they brought out the loud gun, an F-16.  She ruled the sky for a while making tight turns, accelerating at incredible speeds with her afterburner in full blaze and she would also just about stand on her tail going what seemed like 20 knots.  It was amazing to see the F-16 blast around the Chino valley, I’m sure impressing neighbors for miles.

The show closed with a spectacular performance and fantastic tribute by the F-16 and three P-40 Warhawks flying side by side.  When they flew the missing man formation, it brought a tear to my eye.  I could only think about my dad who served in the Air Force, who gave me the opportunity and inspiration to love airplanes and afforded me the opportunity to appreciate such greatness that I had just witnessed by all of those who put on the airshow.

It really was an amazing day to see all of these aircraft in the air.  I have to thank the folks at Planes of Fame for providing me with the media pass.

I highly encourage anyone who is interested in vintage aircraft to support the Planes of Fame Museum and come out next year to see for yourself this great event.  I guarantee you won’t be disappointed.

Intro music courtesy Brother Love from his Album Of The Year CD. Outtro is the P-40 and F-16 recorded by Brian Coleman.