An airline pilot and world traveler talks about the theater of air travel, airport security, cockpit automation, and the aesthetics of airliners. In the news, we discuss Farnborough 2016, Airbus, Boeing, and the F-35B. Also, the FAA authorization extension, third class medical reform, and the Boeing B-29 Superfortress known as “Doc.” 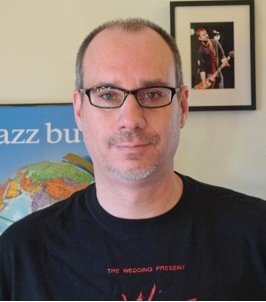 Patrick Smith is an active airline pilot, air travel blogger and author.  He is curator of the Ask the Pilot website, and author of the NY Times bestselling book “Cockpit Confidential: Everything You Need to Know About Air Travel.”

Patrick has appeared on hundreds of radio and television outlets, including PBS, Discovery Channel, CNN, the BBC, and National Public Radio.  His work is regularly cited in print publications worldwide and he was voted one of the “25 Best Bloggers of 2013” by TIME magazine.

Patrick took his first flying lesson at age fourteen. His first job with an airline came in 1990, when he was hired as a copilot on 15-passenger turboprops earning $850 a month. He has since flown cargo and

passenger jets on both domestic and intercontinental routes.  He has flown the 767, 757, 737, MD-80 and DC-8, plus five different turboprops, including the Dash-8 and ATR.

Patrick’s self-published punk rock fanzines and poetry journals of the 1980s and 1990s are considered among the more peculiar works of literature ever produced by an airline pilot. He also travels extensively in his spare time, and has visited more than eighty countries.

Boeing Strikes Out at the Farnborough Airshow

It wasn’t easy, but B-29 Doc takes to Wichita skies

Part II of the Mirage III: The Exports. David discusses the Mirage IIIE and its export successes. Listen to Part I  on Episode 402. 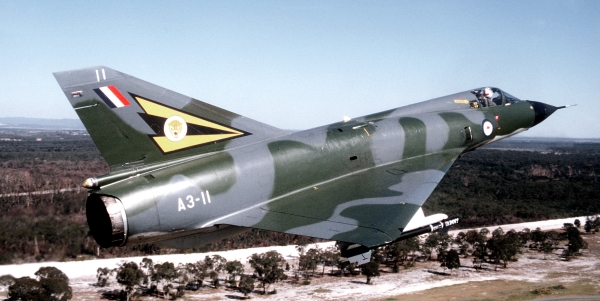