Steve Visscher joins us to bring us up to date on his activities and contribute to our conversation about Airventure Oshkosh 2017. In the news, we look at ATC privatization, saving money on new Air Force One airplanes, a 15-year-old girl takes flight, and a symposium for disabled airline passengers. Also, a song about SFO, airplane-themed eateries, some positive airline stories, viewing the August solar eclipse, and student pilot Niki’s continuing adventure. 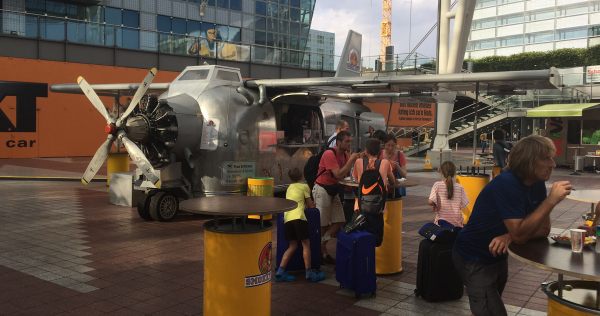 Steve Visscher is co-producer of the Plane Crazy Down Under podcast, an air show announcer, and now a business development manager for Bright Events – Wings Over Illawarra, “the Sydney Airshow.”

ATC Privatization: Inside the Fight for Air Traffic Control’s Future

Most airlines want to privatize ATC. GA is opposed to it. Our elected officials give different signals. What are the real issues here?

Trump Wanted a Cheaper Air Force One. So the USAF Is Buying a Bankrupt Russian Firm’s Undelivered 747s

President Trump Tweeted in December: “Boeing is building a brand new 747 Air Force One for future presidents, but costs are out of control, more than $4 billion. Cancel order!” Now the Air Force is considering the purchase of two 747-8s that were never delivered. See Gallery: Where 747s go to die (Victorville, CA) and Southern California Logistics Airport near Victorville, CA.

This young woman is an inspiration.

The inaugural Wheelchair in the Cabin Symposium is scheduled for September 22 at The Base at Virgin Atlantic near London Gatwick Airport. The Symposium is supported by Virgin Atlantic Airways and “aims to engage stakeholders in the aviation industry and the accessibility world to discuss the possibility of creating a wheelchair space on board commercial aircraft.” Spearheaded by activist Chris Wood and the Flying Disabled organization.

And a recording from Airplane Geeks Reporter at Large Launchpad Marzari.

‘It was the best moment of his life’: Boy, 7, with a heart defect is granted his wish of learning to become a pilot

Derek on a 1969 encounter with Frontier Airlines. 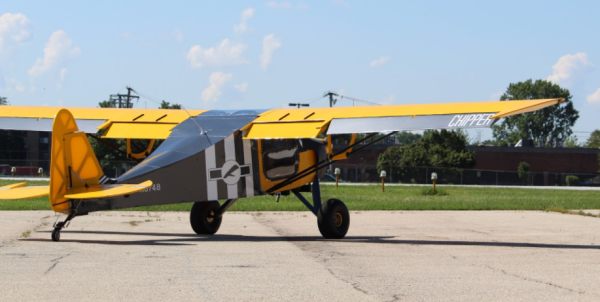 Airports in the Path of Totality, from NASA. Visit https://eclipse2017.nasa.gov/ for lots of information and resources concerning the total solar eclipse that will be sweeping across the U.S. Especially the safety page! Pinhole projectors can be easily made for viewing the sun: Make a Projector to Safely See a Solar Eclipse.

The pilot shortage is real and airlines must change before it becomes a full-blown crisis, by Patrick Smith.

Thanks to Stuart Stevenson from the Pilot’s Journey Podcast for loaning Steve Visscher the studio! 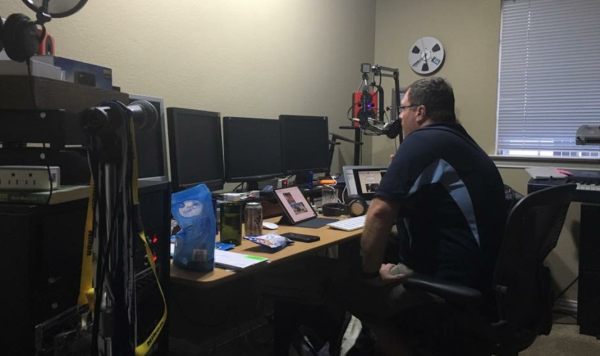