Igor Sikorsky III joins us and talks about the history of his grandfather, aviation pioneer Igor Sikorsky. Our airplane of the week is the Sikorsky VS-300. We also look at Boeing’s belief that the industry has put its cyclic business nature in the past, new fees proposed for air travelers, and the International Trade Commission report denying Boeing’s claim against Bombardier. 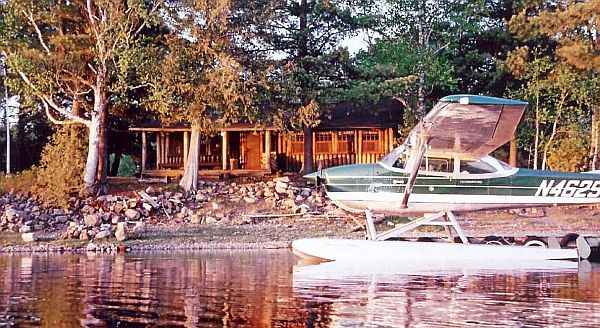 Igor Sikorsky’s plane in front of the Bradford Camps lodge. 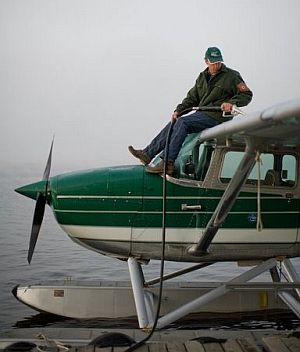 Igor Sikorsky III is the grandson of aviation pioneer Igor Sikorsky and he conducts the annual “Sikorsky Weekend” at The Bradford Camps in the North Maine woods. It’s an opportunity to immerse yourself in the history of Igor’s grandfather with family memorabilia, stories, and videos.

Igor gives us a few slices of the Sikorsky history, including how his grandfather was inspired at age 12 by a dream he had of flying over an ocean. We talk about the early days in Russia when the family entrusted their savings to him and then his time in Paris. That was the hub of early aviation where designers and other dreamers congregated to try and build flying machines. We learn about Sikorsky’s emigration from Russia to the U.S. where other Russian immigrants worked with him, sometimes without pay, to develop early aircraft.

Igor is a pilot himself and owns a Skyhawk on floats, which he uses regularly to ferry visitors to his camp and to fishing spots in Maine. We talk about the unique aspects of flying in the North Maine woods, and how having an airplane is critical to the life Igor and his wife Karen lead.

Igor tells us how he thinks his grandfather would have felt about the 2015 sale of Sikorsky Aircraft by United Technologies Corporation. We also learn about the Russian Imperial Stout that Two Roads Brewing Company produces each year to honor Sikorsky and Stratford, Connecticut.

Learn more about the annual Sikorsky Weekend at The Bradford Camps website, and be sure to visit the Igor I. Sikorsky Historical Archives. 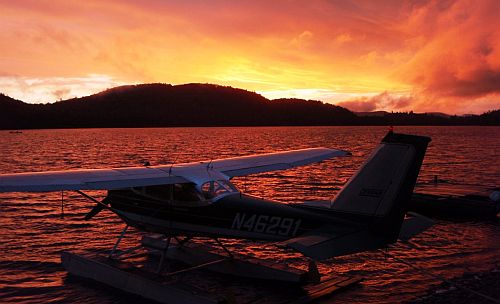 Does it get any better than this?

Boeing CEO Dennis Muilenburg says the industry has gone “from being a high-cycle business in the past” to now becoming “a long-term sustained growth business.”

The proposed 2019 Federal budget released on February 12, 2018, increases Transportation Security Administration (TSA) and Customs and Border Protection (CBP) fees, which could potentially cost consumers up to an additional $3 billion. Industry trade group Airlines for America (A4A) urged Congress to reject all TSA and CBP fee increases and instead return the billions of dollars now collected by the TSA and CBP and used for non-aviation related purposes.

David tells us the history of the Vought Sikorsky VS-300 (Sikorsky S-42), the first practical helicopter in the United States and the model for most helicopters that were to come. 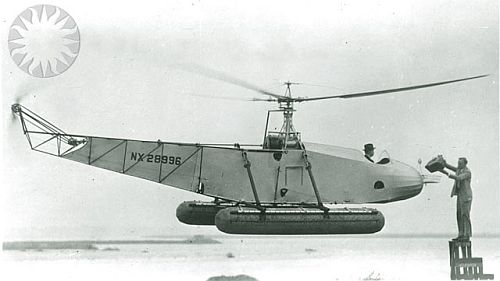