The Memorial Day holiday in the U.S. corresponds to our usual recording day, so as is the tradition, we have a Bits & Pieces episode for you with recorded segments from the hosts, contributors, and listeners. 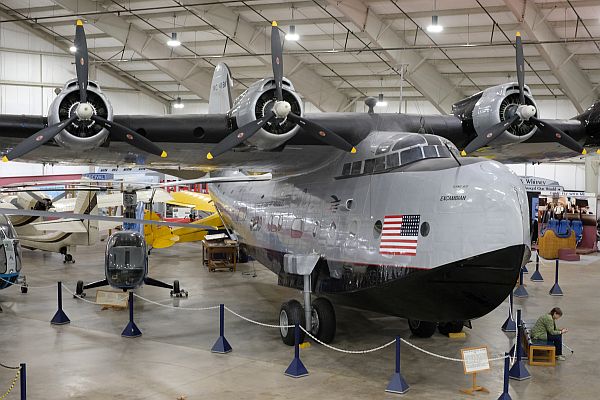 The segments that make up this episode [with approximate start times]:

Max visited the New England Air Museum to listen to a presentation on the history of Pratt & Whitney given by Mark P. Sullivan, former director of communications for P&W, now retired. Mark is the author of Dependable Engines: The Story of Pratt and Whitney. [1:42]

One of the things we’ve learned in close to a decade of the Airplane Geeks podcast is that pilots can be colorful characters. Astronauts are certainly no exception to that rule. A total of twelve astronauts walked on the moon, as of this week, and with Alan Bean‘s passing, only four are left with us on earth. Our Contributor-At-Large and Main(e) Man Micah tells us a little bit about what Al Bean meant to him. [18:07] 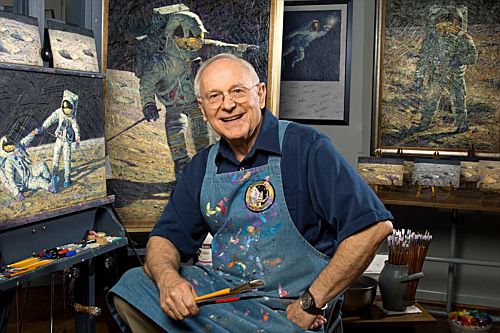 Max walks through the new Kaman exhibit at the New England Air Museum with Executive Director Jerry Roberts. [25:53] Following that, Max and Jerry walked to one of the adjacent hangars and up to the new balcony overlooking the hangar for a conversation about the museum. [32:10] 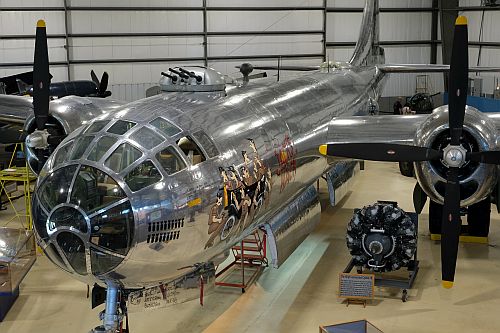 The B-29 Hangar at the New England Air Museum. Photo by Max Flight.

Brian catches Chief Master Sergeant Frank Gamache from March Air Reserve Base at the Planes of Fame airshow in Chino, California. They discuss the role of the C-17 Globemaster III and being a loadmaster. [42:16] Brian then talks with listeners Matt (a longtime volunteer at Planes of Fame) [45:26] and Bill. [47:30]

Launchpad Marzari speaks with Tora, Tora, Tora pilot Patrick Hutchins. Tora, Tora, Tora is the Commemorative Air Force’s recreation of the Japanese attack on Pearl Harbor. It is intended as a memorial to all the soldiers on both sides who gave their lives for their countries. [51:22]

Launchpad Marzari talked with Stephen Covington from SRC Airshows about flying the Pitts cross-country to the next show. [1:01:30] 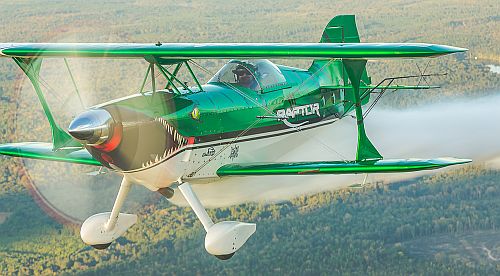 In this months Across The Pond segment, Pieter talks to Neil Bradon, who he interviewed several times for the Airplane Geeks whilst Neil was doing his Private License training in the US. [1:06:50] 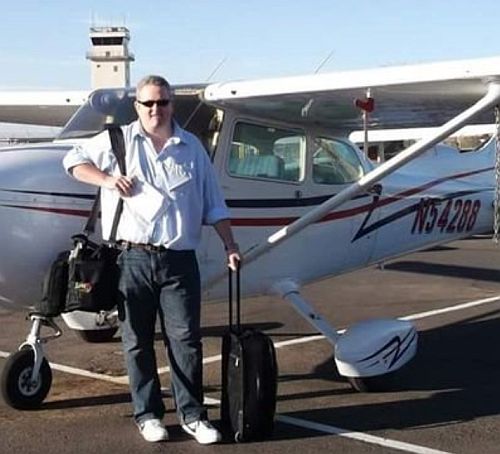 Neil training in the USA.

United Airlines Flight Attendant Saves Mom’s Breastmilk is our positive commercial airline story of the week, submitted by a listener. [1:14:35]

Student pilot Nicki provides the eleventh segment of her journey to become a pilot. [1:22:48]