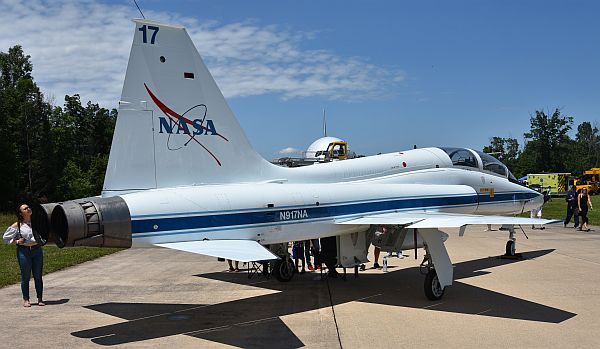 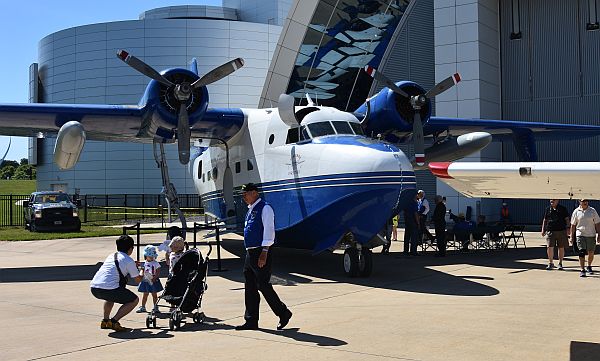 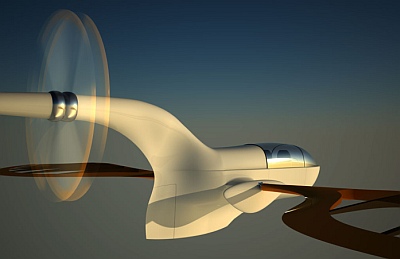 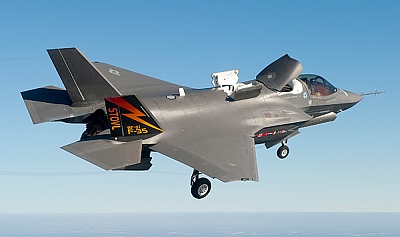 Jill Rutan Hoffman is a pilot, author of two aviation books (First Flights and Oshkosh Memories), and she comes from a family of aviation dreamers. Her father, Dick Rutan, piloted the Voyager aircraft around the world non-stop, and her uncle, Burt Rutan, designed the Voyager, SpaceShipOne which won the Ansari X-Prize, the Virgin Atlantic GlobalFlyer, and many others. Jill joins us to talk the week’s aviation news and her aviation experiences.

Also making an appearance is Kim Welch, an Airplane Geeks listener and frequent commenter on our content. We’d heard so much from Kim that we decided to get him on the show.