Dave Hall is the co-founder and owner of MotoArt which sells high-end aviation-inspired furniture and aviation art designs constructed from genuine aircraft parts.

Dave is also the founder/owner of PlaneTags – collectible, three-inch oval-shaped luggage tags made from authentic aircraft skin. Each PlaneTag is laser etched with the aircraft’s schematic and serial / tail number and is attached to a baseball-type trading card containing the history of the aircraft.  PlaneTags allows collectors the opportunity to hold a piece of aviation history in their hands while simultaneously providing them with an educational experience for each aircraft offered. Nearly 100 different types of PlaneTags have been created to date and several years’ worth of aircraft are in the queue for future releases. PlaneTags fans can expect new releases each month.

Dave began his career working at his father’s fuel storage tank business and later moved on to marketing and selling high-end architectural signage for amusement parks and sports arenas. In 2001, he and former colleague Donovan Fell began creating sculptures out of vintage World War II propellers. The popularity of these sculptures prompted the two to form a partnership and together created MotoArt LLC, which introduced high-end aviation-inspired furniture and art designs constructed from genuine aircraft parts. Since its inception, MotoArt has created over 100 limited edition custom designs for both private and Fortune 500 clients.

Finally, the Pima Air & Space Museum is running a sweepstakes (open until April 9, 2021) where your donation enters you in a contest to win a $25,000 MotoArt gift certificate.

Pratt & Whitney has a secret development program to develop a low-cost, reusable hypersonic propulsion system. This is a capability high in priority for the U.S. Department of Defense. The program is called Metacomet and comes from Pratt & Whitney’s GatorWorks prototyping division in Florida. David Stagney, senior director of GatorWorks said, “The faster you go, the larger the propulsion system is relative to the vehicle and how much payload and fuel you can actually fit in. So, we have spent a lot of time going back to the fundamentals and thinking about how to solve that problem differently. We know the Air Force wants to go really fast. They also want to have some very low-cost solutions, and to be able to have a large quantity of vehicles.”

Boeing designed and manufactured the unmanned “Loyal Wingman” aircraft in Australia, which just completed its first flight. The US Air Force Research Laboratory (AFRL) Skyborg autonomous aircraft program has contracted with Boeing, General Atomics Aeronautical Systems, and Kratos Defense & Security Solutions to develop the prototypes. Boeing says they are basing their bid on the Loyal Wingman. The technology will be tested during Orange Flag exercises this summer.

The A321XLR gets additional range with a fuel tank that is moulded into the fuselage. Boeing has informed the European Union Aviation Safety Agency (EASA) that this design “presents many potential hazards.” EASA had already noted the design, saying “An integral fuselage fuel tank exposed to an external fire, if not adequately protected, may not provide enough time for the passengers to safely evacuate the aircraft.”

First there were flights to nowhere. Now there are ‘mystery flights.’

Qantas is launching three flights to unspecified Australian destinations. Passengers will have  “low-level scenic flybys of key landmarks” and land about two hours after departure. That will be followed by a day’s worth of activities on the ground. In order to know what to wear and pack, Qantas will give passengers clues about the destination.

Southwest Airlines donates 7,500 free flights for those in need of medical care

The airline’s Medical Transportation Grant Program is providing roundtrip flights for those in need of urgent medical care. Southwest awarded the tickets to over 75 nonprofit hospitals and medical transportation organizations. The airline valued the transportation at $3 million. To date, more than $38.6 million in free transportation has been provided since the program began in 2007.

Airplane Geeks Listener Poll #643: Who would you like to see win the 2020 Collier Trophy? 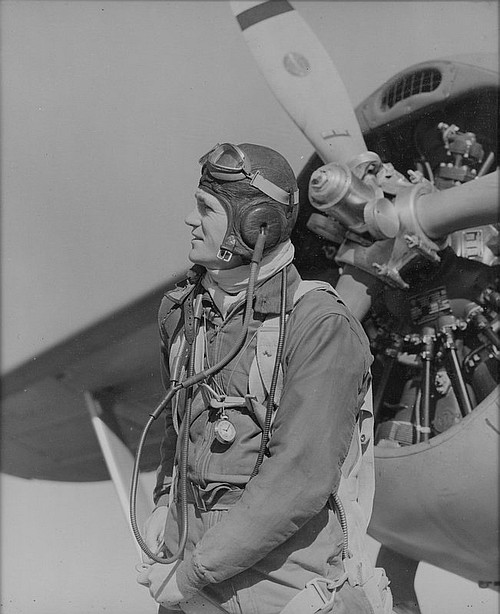 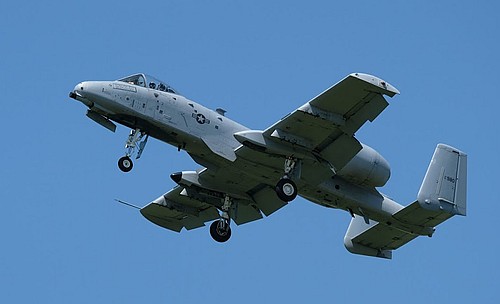 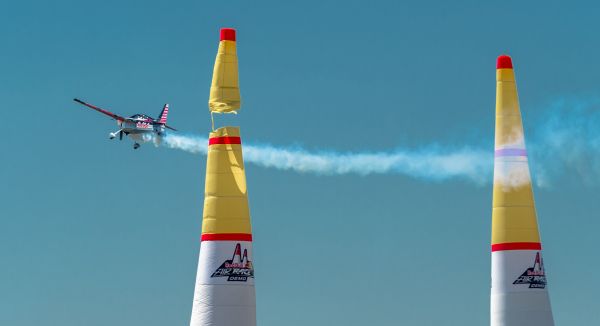 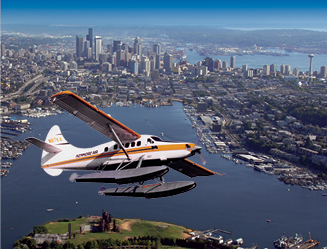