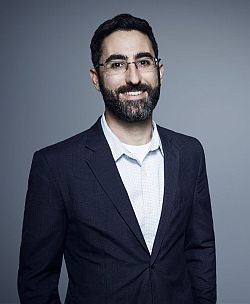 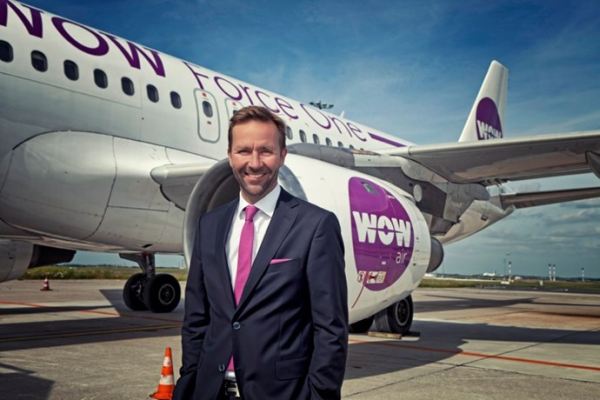 We talk with Skúli Mogensen, CEO of WOW air, the low cost carrier from Iceland. Also, Miami Rick from the Airline Pilot Guy show joins us and gives us his insights on flying the Boeing 777 Long Range Freighter. We talk about commercial pilot salaries, pilot training, the Convair F-106 Delta Dart, and flying the Falcon 7X at the Reno air races.

Skúli Mogensen is the CEO and majority owner of WOW air, an Icelandic low-cost airline. WOW air flies to Iceland from a number of European cities the whole year round, and they recently started flying to North America. The airline was founded in November 2011 and its inaugural flight was to Paris on May 31st 2012. WOW air is committed to providing the cheapest flights to and from Iceland, but doing so with a smile and providing a memorable service all the way.

Skúli is a serial entrepreneur with over 20 years of experience in high-tech, specifically the mobile communications sector. He cofounded multiple companies including Arctic Ventures, a VC firm in Stockholm that invested in high tech companies in Scandinavia, and Islandssimi, which merged with Vodafone Iceland and is today the second largest Telco in Iceland. He also cofounded Montreal–based OZ Communications, which specialized in consumer mobile messaging technology used by Verizon, Sprint, T-mobile and other mobile operators. Oz was sold in 2008 to Nokia.

Skúli  is chairman of CAOZ, Ltd., a 3D computer animation and digital design company located in Reykjavík. He sits on the boards of a number of tech companies in North America and Europe including MP Bank, Carbon Recycling International, and Redline Communication. In 2011, he was named Iceland’s Businessman of the Year.

Miami Rick flies a Boeing 777 Long Range Freighter for a multinational airline holding company based in Santiago, Chile. He flies mainly between the Americas and Europe.

Rick tells us about the differences between the passenger version and the freight version of the Boeing 777, and why it’s important to him that he understands the aircraft’s systems. We talk about training, flying passengers compared to flying cargo, and even the challenges of flying livestock.

Miami Rick has been a “freightdog” for about the last 5 years. Before his career moving boxes, he flew for the passenger division of his airline flying the Boeing 767-300ER. Rick provided passenger service for 6 years on routes between North and South America and Europe.

Rick’s perspective and contributions to the Airline Pilot Guy show are primarily those of a long-haul, heavy aircraft pilot. However, he is also a simulator instructor on the B757/767, and feel like a pilot really learns his craft when he is able to teach it and explain it simply and clearly because of the constant study and preparation that this involves.

Miami Rick started his flying career from a purely civilian background, learning to fly in general aviation aircraft in South and Central Florida, and flew countless types of light aircraft delivering them throughout the US. If that wasn’t enough, Rick also instructs new private, instrument and commercial pilots.

United Continental Holdings is reportedly offering pilots a 13% raise in 2016, followed by 3% and then 2% in the following two years. This comes from unidentified sources who are familiar with the negotiations, but not authorized to speak about them.

JetBlue Shakes Up Pilot Hiring by Training Them From Scratch

U.S. airlines hire pilots with flight experience. JetBlue Airways has a different idea and proposed to the FAA that the airline hire potential commercial pilots and provide them with ab initio training. JetBlue wants to start with a trial program called Gateway 7 for 100-seat Embraer SA E190 jet pilots. If that works, the airline will look at extending the program to larger aircraft.

JetBlue plans to start accepting applications in the first quarter 2016, and begin training in mid-2016. Pilots who complete the program would start as first officers in 2020.  Gateway 7 will consider applicants with no prior training as well as those with flight experience, and prospective pilots would pay for their own training.

Environmental think tank International Council on Clean Transportation says British Airways is the worst airline for fuel consumption and carbon emissions on transatlantic routes. Norwegian Air Shuttle was found to be the most fuel-efficient. BA burned 51% more fuel per passenger than Norwegian.

This week David settles a Twitter argument about how ugly interceptors are. He talks about the sexiest interceptor of all time, the F-106A. Visit the F-106 Delta Dart site for the full “Cornfield Bomber” Pilotless Landing story.

Steve is relaxing in Fiji but still takes a moment to chat with Grant and record some content for the OzDesk.

Virgin Australia were the most punctual airline in October but Steve’s aborted take off in one of their aircraft heading to Fiji won’t be helping them achieve the same result in November’s results.

Meanwhile, following on from our story last month about Alliance Airlines getting their Fokkers serviced in Austria, it seems that Lufthansa subsidiary Austrian Airlines are taking a 12% stake in Alliance in return for giving them Austrian’s old Fokkers.

In conjunction with P1 Magazine, Rob brings us an interview with Dassault Falcon 7X demonstration pilots. 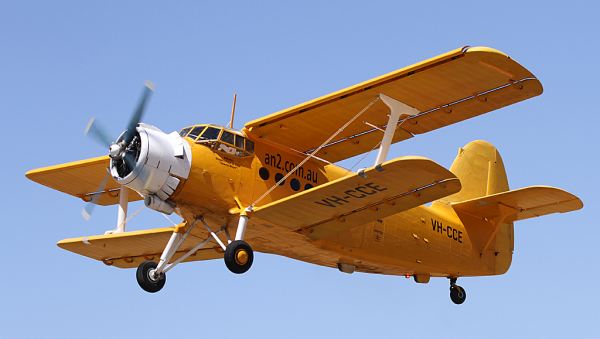 The An-2 Colt Experience 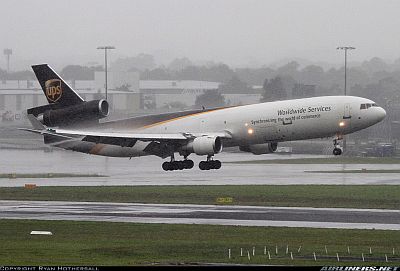 Guest Mike Mangeot is the Public Relations Manager with United Parcel Service (UPS) Airlines. UPS celebrated it’s 105th anniversary on August 28, 2012. We talk about the composition of the UPS fleet, cargo conversions, the UPS committment to green aviation (noise, emissions, carbon trading, etc.), and employment opportunities. Also, the speed and efficiency of the air network, and the fast service we might come to expect in the future. UPS offers a number of customized services through it’s supply chain group. 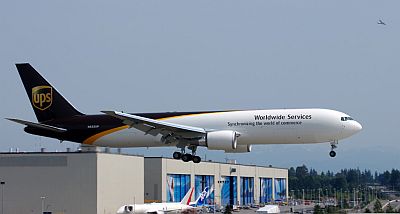 Flying as Boeing 288, passing infront of the KPAE factory, about to touchdown on 16R by Malcolm Muir. 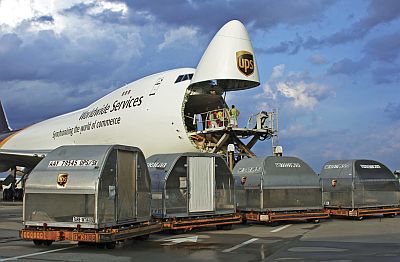 The Aircraft of the week is the Mitsubishi T-2.

Qantas announces a $A256million loss on the back of its loss making international division, Allan Joyce is not taking his $A2.7million salary bonus as a result, 12 RAAF F18F Super Hornets to be converted to EA18G spec at a cost of $A1.5billion, Griffith University in Queensland announces a partnership with Cathay Pacific to provide candidates for their cadet programme, Etihad buys more shares in Virgin Australia.

This week on Across The Pond we talk to our expert on aviation in India Rohit Rao from AeroBlogger. Following up our last discussion, Rohit tells us how bad Kingfisher’s financial performance is and what effect the pilots strike has had on international yields . We look at yet another start up and wonder if it will survive and we end up talking about Air India’s new 787 fleet and where it is expected to operate. 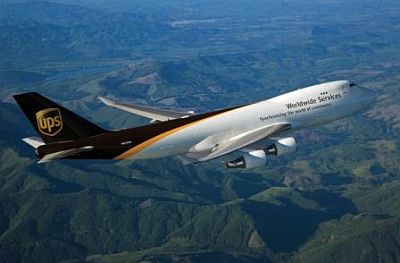