Airline travel this summer faces challenges with crew shortages and fatigue. Also, the mask mandate, 100th Bombardier Global 7500 Biz Jet delivered, boarding the airplane without a jet bridge, a rare airline amenity, giving up the seat you paid for, some turbofan failures after storage, when passengers are told their flight would be ditching, and therapy animals at airports.

Airlines are slashing flights due to staffing shortage: ‘The summer will be chaos’

Crew shortages are affecting airlines around the world. Travel demand is up, but staff availability is down. The summer travel outlook looks chaotic.

The Allied Pilots Association (APA) filed a suit to “prevent the airline from eliminating the longstanding practice of using experienced Check Airmen during a critical stage of the pilot training program.” The volunteer program encourages pilots to take simulator training sessions on their days off.

Having failed to plan properly for the recovery in air travel demand, American Airlines management now finds itself having to deal with the consequences of being the only major airline to have furloughed pilots during the pandemic and its decision to forgo training opportunities at that time… Management continues to fall behind and is scrambling to increase the volume of the pilot training funnel. Consequently, they are now soliciting all pilots to volunteer to replace our specially trained Check Airmen as ‘seat fillers’ during a critical training evaluation stage under terms and conditions that remain largely unknown to APA.

Fatigue is starting to put safety at risk, pilots say

Florida judge voids US mask mandate for planes, other travel

A federal judge says the mask mandate exceeds the authority of the U.S. Centers for Disease Control and Prevention, and also that the CDC failed to justify its decision and did not follow proper rulemaking procedures.

Bombardier celebrated its 100th Global 7500 delivery with its largest customer, VistaJet, which has taken 10 of the aircraft manufacturer’s flagship business jets so far. The delivery ceremony took place at Bombardier’s Montreal Laurent Beaudoin Completion Centre, where the company outfits the aircraft after they’re flown from its Toronto assembly plant. This is where customers oversee the interior finishing of their Global 7500, familiarize themselves with them, and take delivery. VistaJet is a Part 295 air charter broker.

Starting in 2024, Frontier Airlines plans to use airstairs and switchback ramps to board and deplane its fleet of Airbus aircraft through the front and rear aircraft doors. Frontier’s CEO, Barry Biffle: “A dedicated ground boarding facility will benefit customers by cutting in half the time for boarding and deplaning through the use of both the front and rear aircraft doors. That, in turn, will reduce our time on the ground between flights by nearly half and nearly double our number of aircraft operations per gate.”

When do you give up an airline seat that you’ve paid for?

Sometimes you don’t want to swap seats with another passenger, but sometimes it’s the right thing to do.

The Federal Aviation Administration issued an airworthiness directive (AD) warning of CF34 failures for engines taken out of storage. “Engines installed on airplanes parked outdoors for 250 or more days are at risk of excessive corrosion build-up,” it says. The AD cites several in-flight CF34 troubles.

Passengers aboard an Aer Lingus flight from Zurich to Dublin listened to an automated emergency announcement stating, “Ladies and gentlemen, this is an emergency. Please prepare for a ditched landing.” Flight attendants didn’t react and a passenger went into the galley to get more information. After that, an announcement from the flight crew confirmed there was no emergency.

37 U.S. Airports Have Therapy Dog Programs. Does Yours?

The Journey is the Reward

The Air Current – Exclusive news and insight on the business and technology of flying.

37 U.S. Airports Have Therapy Dog Programs. Does Yours? 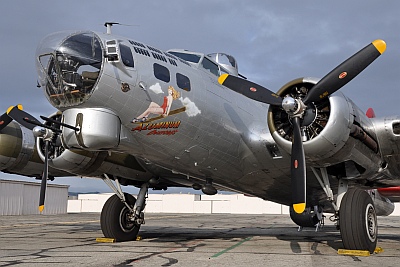 Aviation historian Anne Millbrooke is our guest. Anne is the author of the award winning book Aviation History, as well as Abbreviations, Acronyms, and Alphabets of Aviation: A Guide to Contemporary and Historical Terms Found in Aviation Literature. She is an Adjunct Professor of History at Embry-Riddle Aeronautical University and also at the American Public University System. Anne is a writer, researcher, coach, speaker, and you can follow her on Twitter at @AMWriter.

In this weeks Across the Pond segment Pieter Johnson talks to Gareth Stringer, Deputy Editor of Global Aviation Resource about UK airshows and some interesting visits. Follow Gareth on Twitter @gaviationr and Pieter at @Nascothornet.

Thanks to Scott Spangler for his contribution. 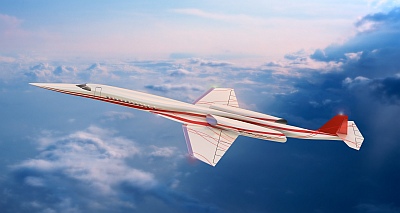 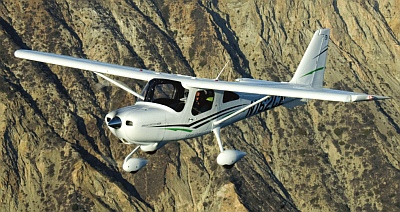