We speak with the operator of the world’s largest network of airport lounges. In the news, United’s order for Boeing planes, air travel trends for 2023, Boom Supersonic plans to develop its own engine, the U.S. Army selects the Bell V-280 over the Sikorsky/Boeing offering, and passengers are injured by turbulence on a Hawaiian Airlines flight.

Stuart Vella is Vice President of Commercial Development and Operations with the Plaza Premium Group (PPG), an award-winning leader in premium airport hospitality services. PPG operates the world’s largest network of airport lounges. In the U.S. the company operates the Plaza Premium Lounge at DFW Terminal E and recently opened a lounge at Orlando (MCO) Terminal C. Stuart has been in the hospitality industry for some 30 years and has an extensive travel background.

We talk with Stuart about airport lounges and making the travel experience less hectic. He explains how PPG was formed to cater to those without access to elite lounges. PPG offers lounges for all travelers, regardless of cabin class or airline. Customer demand is high for more lounge access not necessarily tied to an airline or credit card.

PPG owns the lounges they operate and offers full food and beverage service with production kitchens, full bars, showers, play areas for children, and quiet areas for business people. The benefits of each lounge are tailored to the demographics of travelers going through that specific airport.

We discuss the PPG pricing model, LEED ratings, and the “ALWAYS” meet and greet at DFW.

Three trends are noted in a conversation with United’s Director of UK, Ireland, Israel and Off-line Sales:

Boom Supersonic could not get any of the major engine manufacturers to commit to developing an engine for them. Boom now plans to develop its own engine, called Symphony, a medium-bypass engine producing 35,000 pounds of thrust. Three partners were announced:

U.S. Army’s fleet of UH-60 Black Hawk helicopters is to be replaced under the Future Long-Range Assault Aircraft initiative, or FLRAA. The Army has chosen the Bell V-280 Valor tiltrotor over the Sikorsky/Boeing Defiant X, a compound coaxial helicopter based on Sikorsky’s X2 technology. The Army said the V-280 offered the “best value proposition” without providing any specifics.

The A330 flight from Phoenix to Honolulu encountered severe turbulence, injuring as many as 36 passengers, 11 seriously. The pilots declared an emergency following the incident due to the number of injuries and the plane was given priority clearance to land.

See inside of Hawaiian Airlines plane rocked by turbulence

We talk with a co-founder of the Patti Grace Smith Fellowship which matches interns with aerospace companies. He’s also a former USAF combat pilot and an astronaut who flew on two Space Shuttle missions. In the news, EASA and the Boeing 737 MAX, the NTSB finds that alcohol caused a fatal accident, the U.S. Army plans to review its aviation fleet, expansion opportunities for budget airlines, and a dog evades capture at an airport for 12 hours. 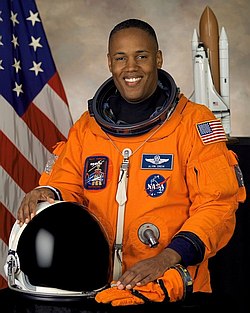 Alvin Drew Jr. is the Department of Defense Liaison at NASA Headquarters and a cofounder of the Patti Grace Smith Fellowship. That organization is designed for Black and African-American students who are looking for their first aerospace internship. Alvin is also a former USAF combat pilot and an astronaut with over 600 hours in space.

The mission of the Fellowship is to provide a pathway into successful aerospace careers and future aerospace industry leadership to people whose race and ethnicity has made them the subject of systemic bias. Participating companies identify internship opportunities and the Fellowship matches those with student candidates. Aerospace internship applications are being accepted this year through November 15, 2020.

In addition to hearing Alvin explain the Patti Grace Smith Fellowship, we are treated to some perspectives that can only come from an astronaut who has flown the Space Shuttle twice and visited the International Space Station.

Alvin graduated from the United States Air Force Academy, served as a combat rescue helicopter pilot, then transitioned into USAF special operations, where he flew 60 combat missions. Alvin went on to become a test pilot, and served in the U.S. Air Force’s Air Combat Command staff, retiring in 2010 as a Colonel. Alvin has more than 3,500 hours of flying experience and has piloted 30 different types of aircraft.

Selected as a mission specialist by NASA, Alvin was initially assigned technical duties in the Astronaut Office Station Operations Branch. He served as Director of Operations at the Gagarin Cosmonaut Training Center in Russia and logged more than 612 hours in space on STS-118 in 2007 and STS-133 in 2011. Alvin is the 200th person to walk in space.

EASA is reviewing the documents for a draft 737 MAX airworthiness directive that it expects to issue in November. The organization is satisfied with the September test flights. After the draft is issued, there will be a 4-week public comment period. EASA wants a synthetic sensor added in addition to the two mechanical AOA indicators. Boeing says that will take 20 to 24 months, but EASA says, “Our analysis is showing that this is safe, and the level of safety reached is high enough for us. What we discussed with Boeing is the fact that with the third sensor, we could reach even higher safety levels.”

In a 2019 accident near Girdwood, Alaska, a Piper PA22-150 impacted a 5,512-foot ridge about 15 feet below the peak. The ATP-rated pilot and three passengers died. The NTSB reported that both the pilot and the student pilot had elevated levels of alcohol in their bloodstream.

Army to conduct thorough review of aviation fleet in FY23

The U.S. Army is trying to balance funding for the current fleet vs. investments in future technology, including the Future Armed Reconnaissance Aircraft (FARA) and the Future Long-Range Assault Aircraft (FLRAA).

In the past, some airlines would have liked to expand into new airports but their ability to do so was prevented by the lack of airport capacity. Now, with incumbent airlines cutting back on some routes, the door has opened for others to move in. At the Boyd Group International Aviation Forecast Summit this month, most estimates for when air travel will return to 2019 levels put that recovery in 2025 or 2026.

Arriving at Pearson International Airport in Toronto from Spain, Crystal, a Spanish podenco, escaped from her crate. The podenco is related to the greyhound and is a fast runner. It took airport personnel 12-hours to chase Crystal down.

Request for Feedback on the Standardization Community’s Interest in Developing Space Cyber Standards – The American National Standards Institute (ANSI) is seeking information on efforts by members of the standardization community to develop space cybersecurity standards, or any plans to develop such standards.

Six Minutes to Freedom: An Evening with Kurt Muse – At the American Helicopter Museum, November 14, 2020. Hear the amazing story online or in-person of Kurt Muse, who was rescued from a Panamanian prison by American Special Operations Forces after being interrogated and confined by military dictator General Manuel Noriega. Muse will tell the story of his fight for freedom in Panama as the leader of a group of patriots broadcasting on The Voice of Liberty, an underground radio station; his harrowing interrogation and imprisonment; and his dramatic rescue by the elite Delta forces in Operation Acid Gambit. He will offer his presentation in front of the Museum’s Hughes MH-6J helicopter, which was recreated from parts of the helicopter that rescued him. 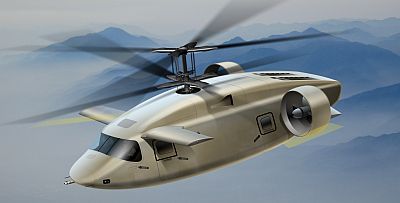 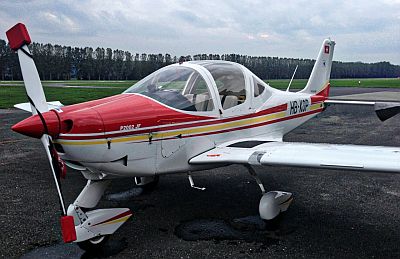 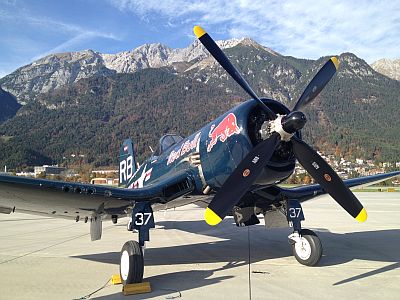