Strategies for getting your ATP certificate, a new VTOL aircraft offers an equity stake via crowdfunding, F-35 operational testing and a close-air support match up with the A-10, Skytrax rates the world’s airlines, inflight WiFi prices going up, and a retired Google executive receives an award from the Aero Club of Northern California.

Don Sebastian is President of Aviation Consulting Services Incorporated. He was our guest on Episode 336, back in February of this year, when we talked about the airplane pre-buy process. Don has a variety of aviation experiences and no shortage of opinions, so we asked him back, this time to talk about getting an Air Transport Pilot rating.

We talk with Don about different strategies to obtain an ATP rating. The cost today is not like it was in the “old days,” and prospective flight training students are different than the generations of the past, but Don believes there are ways it can be done without spending hundreds of thousands of dollars. 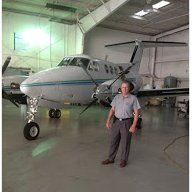 Don has performed over 2,000 pre-buys and flight tests. He was a member of the 82nd Airborne Division, testifies as an expert witness, and has eight lecture tours under his belt. Outside of aviation, Don contributes his energy to a variety of community and charitable activities.

Don produced the document Getting the ATP Rating which contains biographical information and great photographs,  as well as advice and links to online resources for those considering an Air Transport Pilot career. These are some of those resources:

A group of experienced aviation professionals has formed XTI Aircraft Company to develop a six-seat aircraft called the TriFan 600. It’s powered by two turboshaft engines that drive three ducted fans. The VTOL aircraft can hover and transition to horizontal flight by rotating the wing-mounted fans horizontal to vertical.

XTI Aircraft is using crowdfunding to raise a portion of the total investment required. This is now possible because new Securities and Exchange Commission (SEC) rules allow startups to “test the waters” before a stock offering.

XTI Aircraft Company (XTI) today launched a formal stock offering and is accepting investments to support development of the revolutionary new TriFan 600 aircraft. This 30-day opportunity to invest is not only open to those who have expressed interest in investing in the company, but to all investors around the globe. Shares in XTI may be purchased at www.startengine.com/startup/xti.

Note: Airplane Geeks makes no investment recommendation with respect to XTI Aircraft. We are only providing this information to inform our audience. Carefully consider your own situation before making any investment decisions.

Partner countries buying the F-35 each have their own operational tests. The Royal Netherlands Air Force test of the F-35A includes A-4 Skyhawks, F-16s, and a KDC-10 aerial tanker.

The A-10 Thunderbolt II is to be retired due to budget constraints, with the F-35 Joint Strike Fighter taking over the close-air support mission. Some think this is a fine idea, and others don’t. The two aircraft will participate in comparison evaluations starting in 2018.

The world’s worst airlines to fly with

The Skytrax World Airline Star Ratings classify airlines “by the quality of their front-line product and staff service standards.”  Topping the list as the world’s worst airline is North Korea’s Koryo Air.

Inflight connectivity provider Gogo has increased prices for WiFi significantly in the past few years. Gogo says increased demand is causing some congestion, but also that demand-based pricing is normal in business.

Alan Eustace’s 135,908-foot leap broke the world record for highest free-fall parachute jump, and the Aero Club of Northern California is presenting him with an award.

Listener John Eckersley sends us an update on the Hawker Hunter crash. 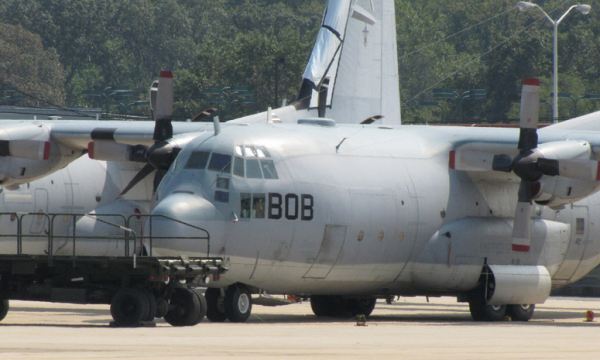 After getting trolled on Twitter, David presents the KC-130 Marine Battleherc: a history of Fat Albert, BOB, and Look Ma No Hook.

Grant is back and the boys are gobsmacked by Alan Joyce’s $12 million salary. They’re pretty sure their morals would get corrupted for that amount of money!

Still with Qantas, they’ve painted A380 VH-OQH to support the Wallabies rugby union team (Grant tries to explain what that means):

Getting into the computer games, the RAAF C130J sim at Richmond was used to take part in the global event Virtual Flag 2015: 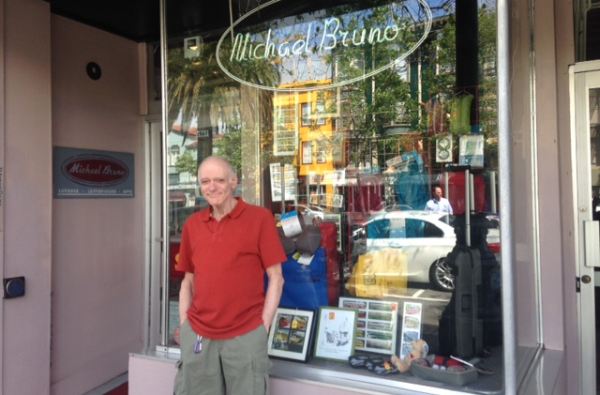 Betty in the Sky with a Suitcase

Worst Place To Be a Pilot Season 1 Episode 4

Listener Ted Corgan tells us he “recently saw and toured one of the exact airplanes that was featured in Air & Space Magazine. Aluminum Overcast, the EAA’s B-17 in Eileen Bjorkman’s article entitled “Learning to Fly the Fortress,” was flown to Lunken Airport in Cincinnati, OH, for its Aviation Days event in early June of 2015.”

Also, “I took the exciting opportunity to walk—or perhaps more accurately, climb—through the historic aircraft. The experience further heightened my respect for those who have served our country with it and those who keep it airworthy today, and also deepened my appreciation for the engineering marvel that is the B-17.” 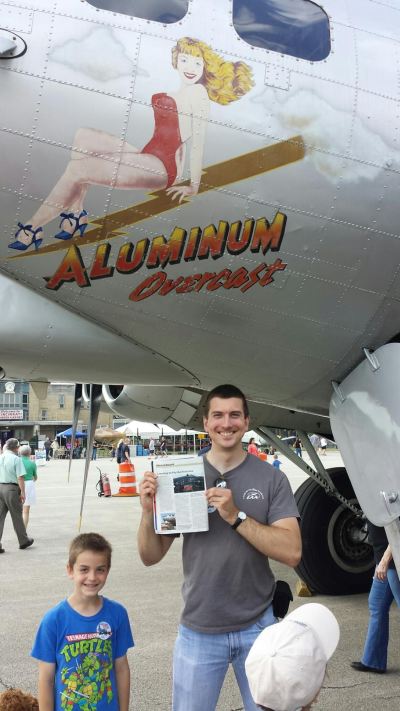 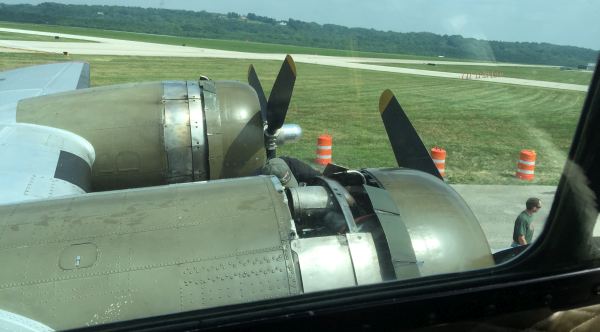 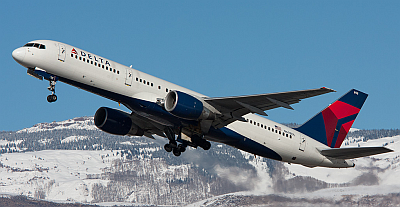