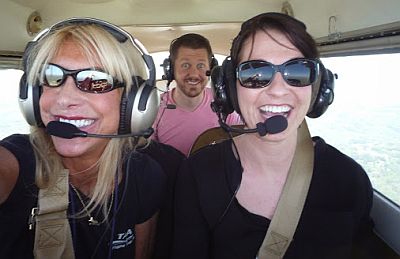 We talk with pilot and journalist MayCay Beeler about her book Buccaneer: The Provocative Odyssey of Jack Reed, Adventurer, Drug Smuggler and Pilot Extraordinaire. As the personal biographer for the late Jack Reed, she brings us some insights into this unique man. We also take a look at MayCay’s Diva Flight program, which puts women in the pilot’s seat at the controls to help them discover their inner strength.

Find MayCay on Twitter, Facebook, or her home page. You can purchase the book directly from publisher Strategic Media Books, or from Amazon.com (be sure to leave a review!), or from bookstores.

Photo above: MayCay (left) takes Tabitha (right) up in the TAA Flight Training Cessna 172 for her first flight, as Tabitha’s husband looks on from the rear.

David Vanderhoof’s Aircraft of the Week:  From Failure to Success, Part 4, The weird, the wacky, and the wonderful P-3 Orion variants.

The boys are back in the studio and wishing they could be back flying again. Meanwhile, they missed out on a bit of important news from last week: 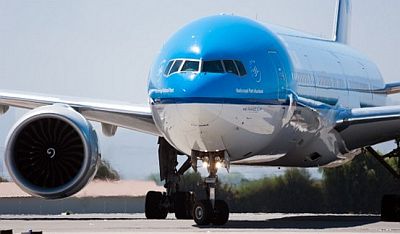 This week Pieter talks to Frenchez Pietersz from Aviation Platform about the KLM Air France Group. From investing in airlines in Brazil through to Code Sharing in Germany the KLM AF Group seems to be turning a corner. 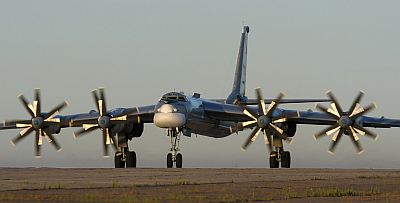