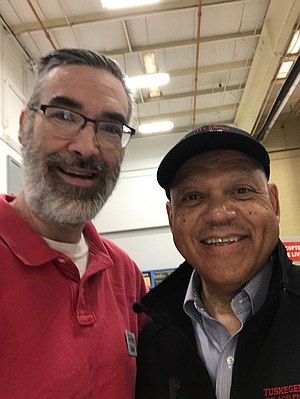 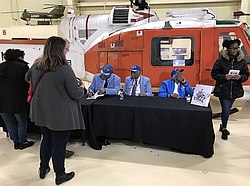 A U.S. company helps develop general aviation in China, Virgin Galactic gets closer to its first customer flight, Boeing reveals a hypersonic successor to the SR-71 Blackbird, Costa Rica’s civil aviation agency suspends a carrier, and the future of the A380 is questioned again.

We have an Across the Pond segment, a clip from GAMA President and CEO Pete Bunce’s presentation at the Cirrus conference, interviews from CES 2018 about the Bell Helicopter autonomous air taxi, as well as additive manufacturing for aerospace applications, and the fifth installment from student pilot Nicki on her second solo.

Threshold Aviation Group is based in Chino, California and is an aircraft maintenance, management, service, and support organization with more than 175,000 square feet of hangar and office space. Threshold is located at the Chino Airport (KCNO), adjacent to its 7,000-foot runway.

Mark Dilullo, Threshold CEO and owner said, “This is a huge, literally huge opportunity for Threshold Aviation Group to expand its business with nearly limitless potential. The Chinese aviation market has the potential to eventually be the largest (general) aviation market in the world, and we are in on the ground floor of that providing critical services to help get it off the ground.” This summer, about 10 Chinese pilots and mechanics will come to Threshold for intensive training in general aviation skills

In March 2017, Threshold held a trade show at its Chino Airport hangar as part of the “Inaugural U.S.-China General Aviation Business Conference,” sponsored by Threshold and the Beijing University of Aeronautics and Astronautics.

YXST Aviation holds the exclusive right to develop six airports with the possibility of adding more.

Virgin Galactic has completed another successful glide test flight of its VSS Unity plane over the Mojave Desert. VSS Unity, is the second SpaceShipTwo suborbital spaceplane for Virgin Galactic. The first, VSS Enterprise, was destroyed in a crash in October 2014. Unity was taken up to an altitude of 50,000 feet by its from mothership VMS Eve before being released for the descent.

At a recent American Institute of Aeronautics and Astronautics SciTech forum, Boeing unveiled a reusable Mach 5-plus concept model. The Boeing design is seen as a hypersonic successor to the SR-71 Blackbird. Also, Boeing Unveils Hypersonic ‘Son-Of-Blackbird’ Contender.

Nature Air has been suspended by Costa Rica’s civil aviation agency. A Nature Air Caravan crashed recently killing the two Costa Rican pilots and ten US citizens, including a family of five from New York. One of the pilots was the company’s director of training. Nature Air’s operations manager quit this week and its aerial security director has requested a leave of absence.

On an Airbus 2017 orders and deliveries webinar, COO-customers John Leahy said, “If we can’t work out a deal with Emirates, it is clear we will have to shut down the program.” The A380 program currently has a 95-aircraft backlog.

David brings us Part 2 of the EC-121 Warning Star: more Willy Victor missions, the victories, and the challenges.

Pieter is back with an update on his 2017. He talks about the Falklands Air War and his journey to get the book on the Fairey Barracuda promoted and how it all started back here on the Airplane Geeks 7 years ago.

Aviation Xtended Episode 73 featuring the Fairey Barracuda and a book on the aircraft by Naval Air Historian, Matt Willis. Also, an interview with PO Anthony Johnson RN, a Telegraphist Air Gunner in the Barracuda who served at the end of WW2. 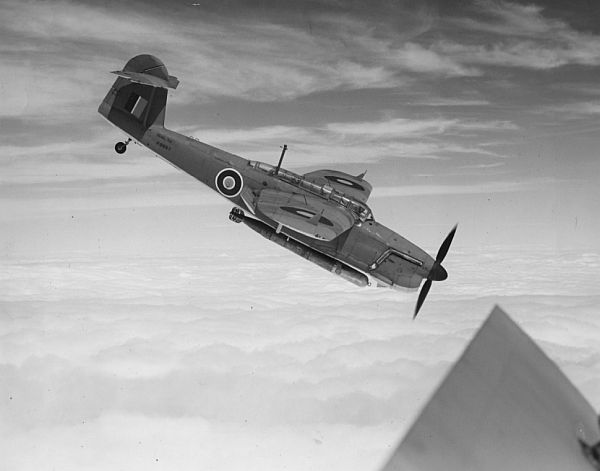 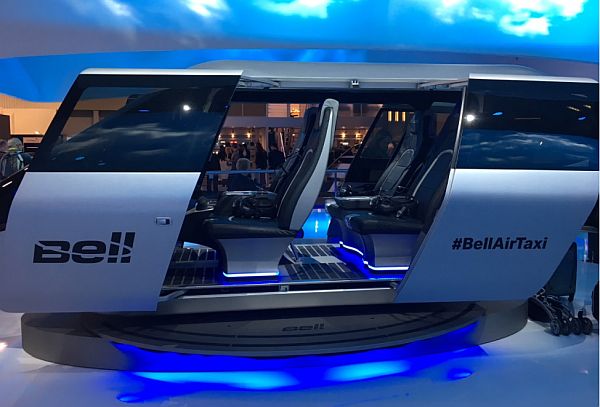 Dana from FlashForge and Bill Steele from Polar3D, and their unique partnership with 3D printing and how engineers are getting trained and evaluated with Polar Cloud. 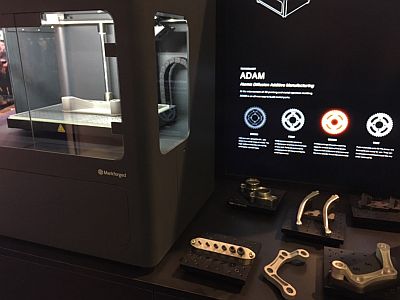 Oscar Meza, vice president global sales from Shining 3D describes their unique position in the market with their wide-range of 3D digitizing and printing solutions including scanners, printers, material, design and manufacturing services for a complete end-to-end virtual and physical solution. 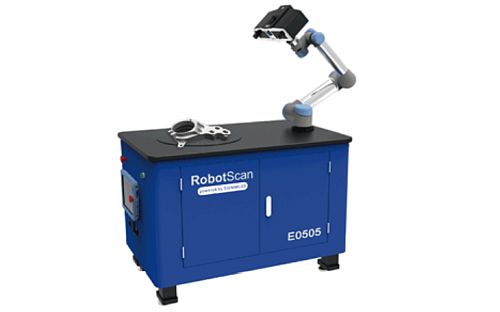 We listen to a clip of General Aviation Manufacturers Association president and CEO Pete Bunce’s presentation at the Cirrus CX 2018 conference. He talks about the Export Bank and infrastructure initiatives, including the consolidation of the 21 FAA Centers that manage air traffic control across the U.S. and the Pacific Ocean.