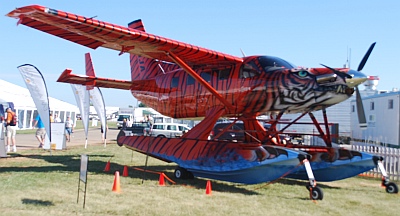 Guest Terry Mialkowsky is Executive Producer/Director of the television documentary series Dust Up, which chronicles Canadian crop dusters. Terry is an award-winning director, producer and writer, whose films have screened all over North America and Europe. Learn more about Dust Up on their Facebook page, and follow them on Twitter at @dustuptv. The Dust Up YouTube page has videos and extra content. Dust Up can currently be found on History Channel in Canada, with plans for wider distribution around the world.

We also get AirVenture 2011 observations from Rob, David, and Dan, and also Grant McHerron who was camped out at Rob’s house. Even Steve Visscher calls in for a bit of an AusDesk report.

You can get more of Steve and Grant on the Plane Crazy Down Under podcast, and follow the show on Twitter at @pcdu. Steve’s at @stevevisscher and Grant at @falcon124.

This week on Across the Pond, Pieter Johnson talks with Etienne Maillard again about aviation in Switzerland. Etienne can be found on Twitter as @flightlevel150. 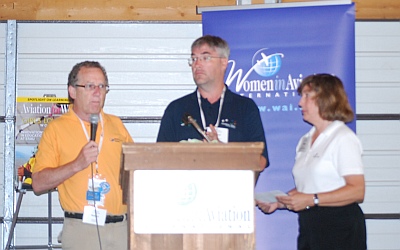