The biggest gathering of Dakotas in 75 years. More than thirty Douglas DC-3 Dakotas and C-47 Skytrains, as well as hundreds of paratroopers, will mark 75 years since the D-Day invasion heralded the liberation of Western Europe. Daks from as far away as the USA, Canada, and Australia will join others from Europe.

The Daks over Normandy event is held in two locations: from 2 to 5 June at Duxford Airfield in the United Kingdom and from 5 to 9 June at Caen Carpiquet Airport in Normandy, France.

In the first phase, the aircraft will gather at the UK’s Duxford Airfield from 2-5 June. On 5 June, some 250 men and women in WW2 style uniforms will board the Daks for the flight to Normandy, where they will commemorate the historic jump that preceded the D-Day Landings.

Daks Over Normandy will be repeated at Caen Carpiquet Airport in Normandy, France from 5-9 June. The events will include static and flying displays, as well as meet-and-greets and the chance to board Dakotas.

Tickets will only be available in advance, from the event website. Ticket sales begin February 1, 2019.

Please see the event website for the latest information. 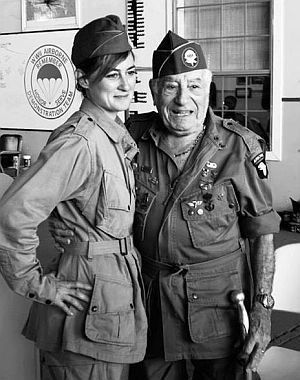 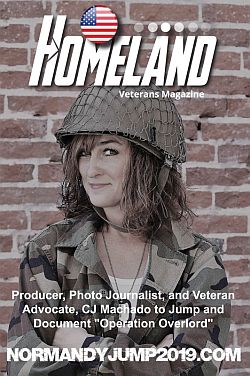 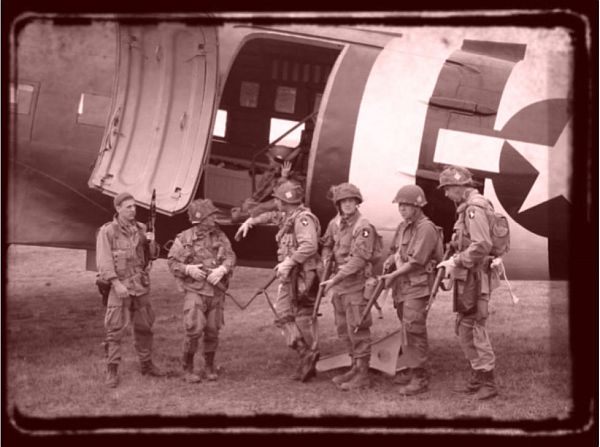 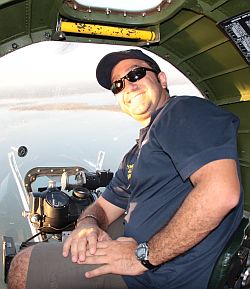 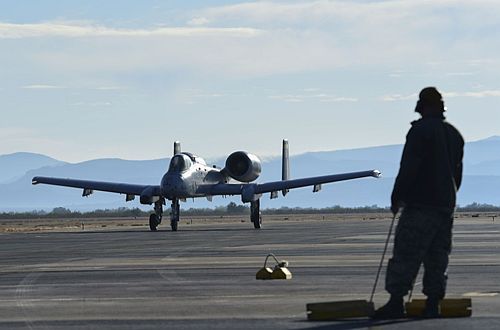