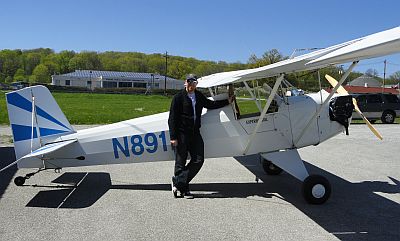 We talk about the history of ASTM, the makeup of the membership, the standards they are creating and maintaining, and who are they making them for. Also, how the Committee members work together to reach a concensus and why the standards change frequently.

Concensus for these standards requires a massive 90% agreement of Committee members, who meet frequently at airshows or events that otherwise bring many of the members together. The standards are constantly being revised based on lessons learned, accident investigations, and technology changes. Meetings are open to the public and private citizens can join the committees 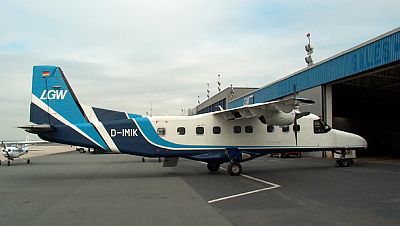 David Vanderhoof gives us some aviation history in his This Month in Aviation segment. David mentions the Dornier Do 228 and Rob reminisces about flying that aircraft.

Qantas CEO Allan Joyce finds his way back into the news the week indicating that the airline’s profits are nowhere near the levels his team had predicted earlier in the financial year, and major creditor Deutscher Bank took notice also slashed its forecast back to just over $80million.

Meanwhile, Sir Richard Branson has been in Australia this week, talking up the newly branded Virgin Australia Regional Airlines as well as Virgin Galactic. He also indicated that he wasn’t above selling more of his stake in the group if he felt it prudent, and heaped praise on CEO John Borghetti and his team for their many successes.

Boeing opened a new Research & Development Centre in Port Melbourne during the week, securing it’s place as the largest such facility for the company outside of the United States.

Steve also extols the virtues of Yoo-Hoo chocolate drinks after finding them at a local US food importer in Melbourne. Grant is not so sure.

Angela Waller joins Pieter this week. Angela was a Stewardess back in the fifties and sixties and is Author of the book Before There Were Trolly Dollies. We get to hear what it was like in those days to travel by air and what Angela feels about modern air travel. An intriguing segment that goes back to the glory days of flight. Follow @AngelaWaller on Twitter.