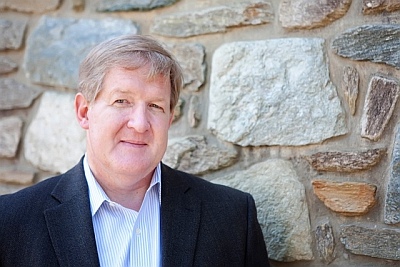 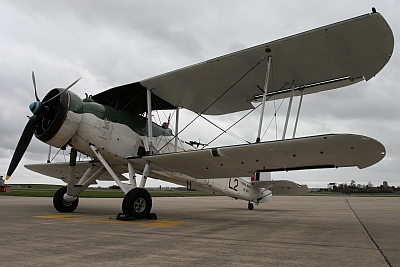 This is another Bits and Pieces episode. Sometimes when we can’t record at our usual Sunday evening time, each of us contributes a segment which all get assembled into the show. This time we have:

Be sure to attend the Become a Pilot Family Day and Fly-In June 18, 2011, 10 a.m. – 3p.m., at the National Air and Space Museum’s Udvar-Hazy Center next to Dulles International Airport. Max, Rob, Dan, and David are joining Milford and Charlie from FlightTime Radio, along with some other aviation podcasters as they broadcast their show live. 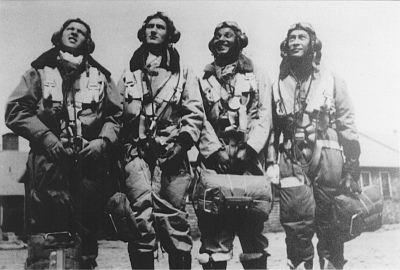 Anthony Johnson and his flight crew colleagues preparaing for a flight in a Fairey Barracuda. 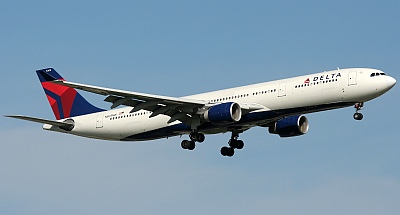 Our guest this week is Karlene Petitt, a long time airline pilot, currently flying with Delta. She blogs at Flight to Success and she’s also an emerging author. Karlene describes her training to fly the A330, what it’s like to pilot for a major U.S. airline, and how pilots like to be in control but sometimes are not. Karlene also brings a lot of good insight into current airline news. We had such an interesting conversation with Karlene that we had to skip a lot of the news.

Benet Wilson from AviationWeek helps out with the co-hosting. By the way, she’s got a new blog going called The TRAVEL World According to Benet. Also, Steve Visscher and Grant McHerron from the Plane Crazy Down Under podcast joined us live for the news:

David returns to provide his This Week in Aviation history segment.

Thanks to Mark Hsiung for permission to use his Delta A330 photograph above.