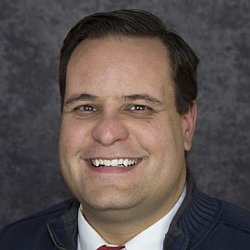 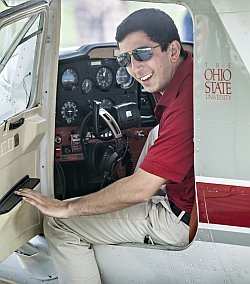 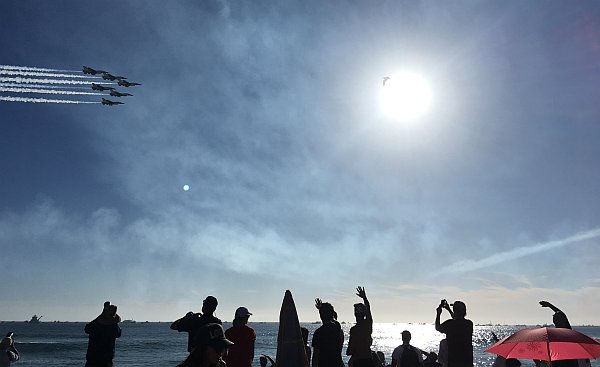 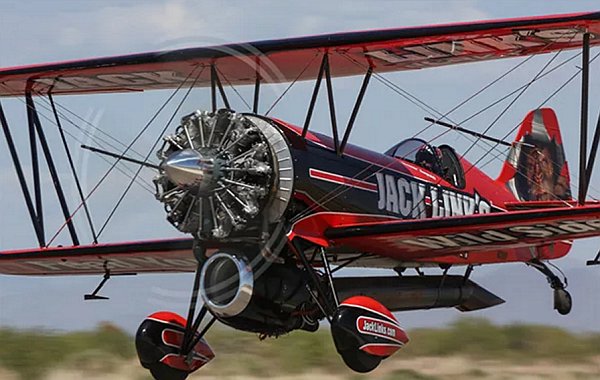 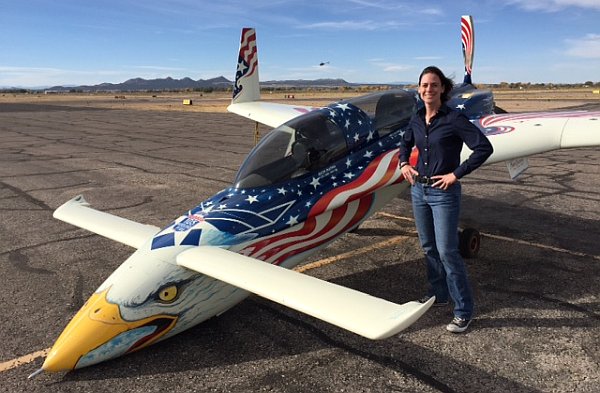 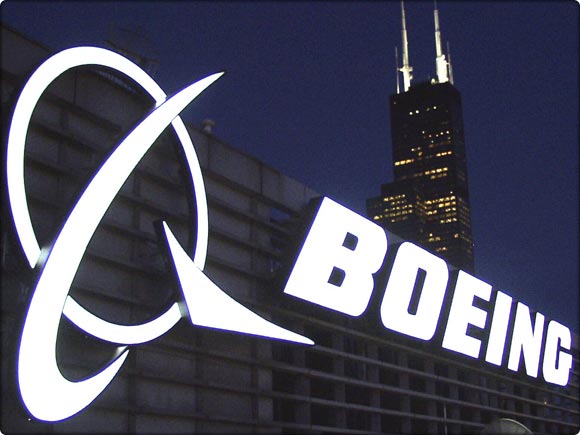 Max and Court welcome Dr. Tim Brady, Dean of the College of Aviation at the Embry Riddle Daytona Beach campus as they discuss ERAU’s new aviation PhD program.  You can learn more about the first aviation PhD program at http://aviationphd.erau.edu/.  As always, we have a plethora of news:

Boeing strike ends; Machinists back on the job Sunday

Max finds a project at Bloodhound SSC to break the land speed record.

We’re also happy to announce our partnership with Flightline Internet Radio.
You’ll be able to hear excerpts of The Airplane Geeks weekly.