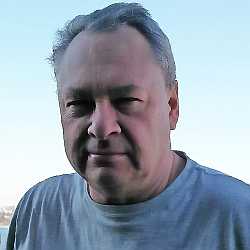 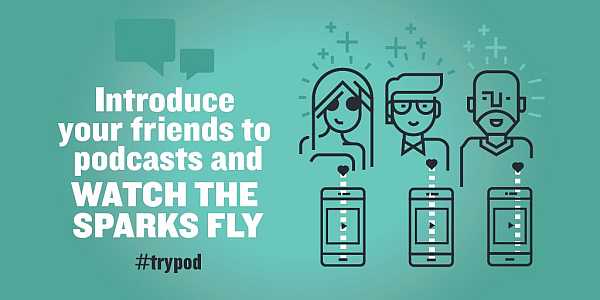 This week, Max and Court welcome Matt Daimler from SeatGuru.com.  Matt brings us some insight into the history of his site, and gives us some hints on how to find the best seat on an airplane.  Of course, as always, there’s news, and Max and Court even bring back the word associations.

And don’t miss Dan Webb’s submission to Southwest for their Blog-o-Spondent competition.  Take the time to support a member of the aviation community and vote for Dan.

The intro music is once again produced by Bruno Misonne.  Check out Bruno’s aviation music at http://www.brunomisonne.com.   Brother Love is responsible for the closing music, and you can visit his site at http://www.brotherloverocks.com.