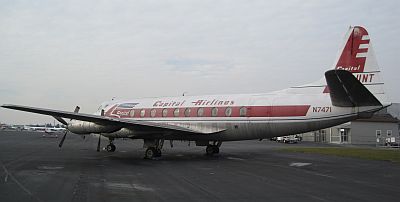 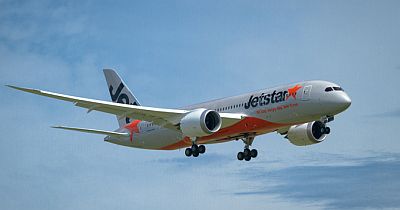 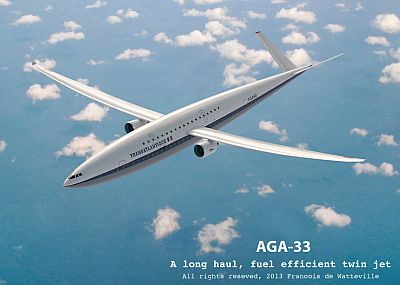 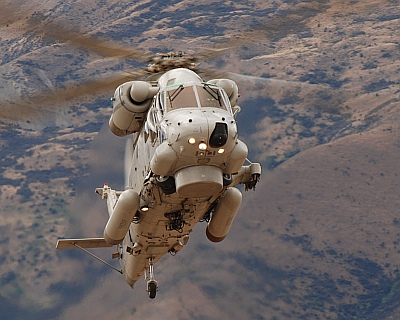 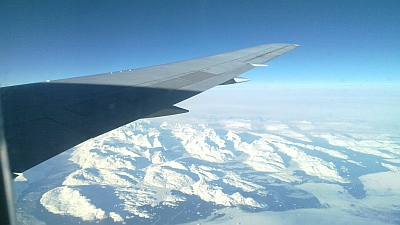 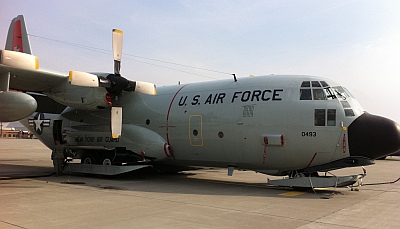 To celebrate the first hundred episodes, Rob, Max, David, and Dan are joined by founding co-host Courtney Miller. We discuss the week’s aviation news and reminisce a bit about the first hundred Airplane Geeks episodes. That plus This Week in Aviation and the Australia Desk report. 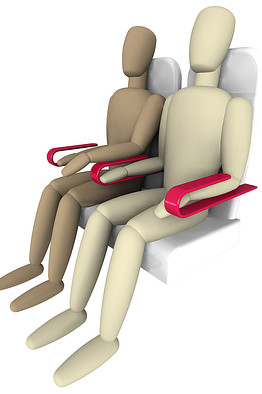 Evan Sparks joins The Geeks this week as we talk aviation policy.  There’ s quite a bit of emails and we finally get our listener voicemail up.  Of course, as usual there’s the news:

Max’s pick of the week is e-Go Aeroplanes.