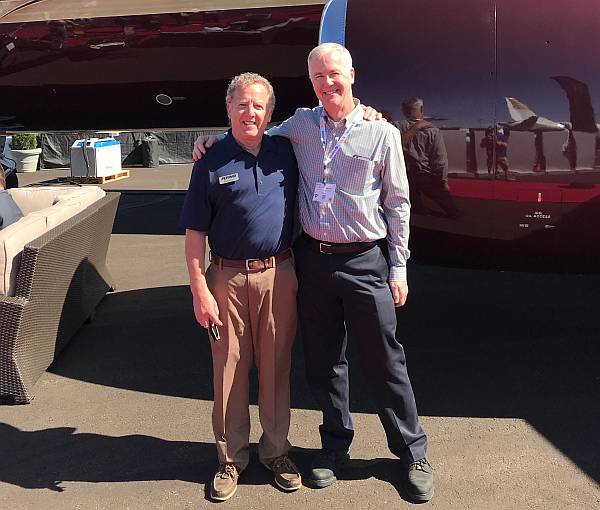 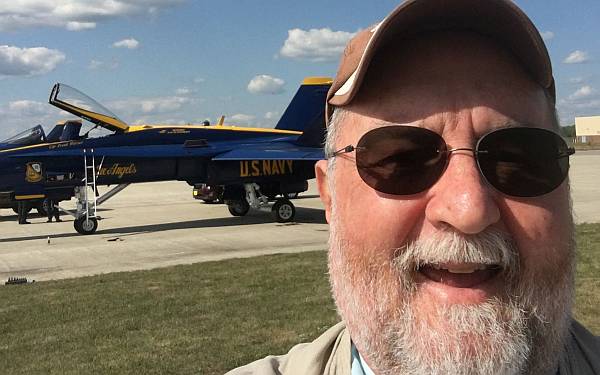 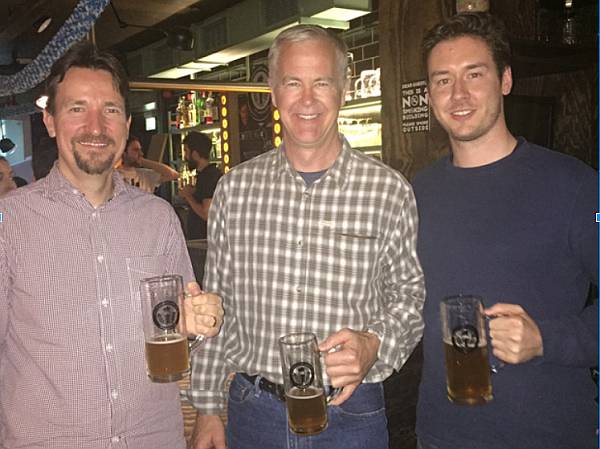 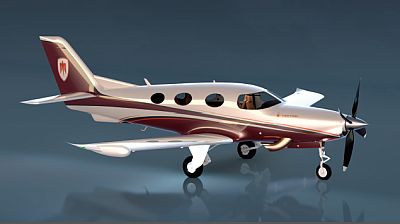 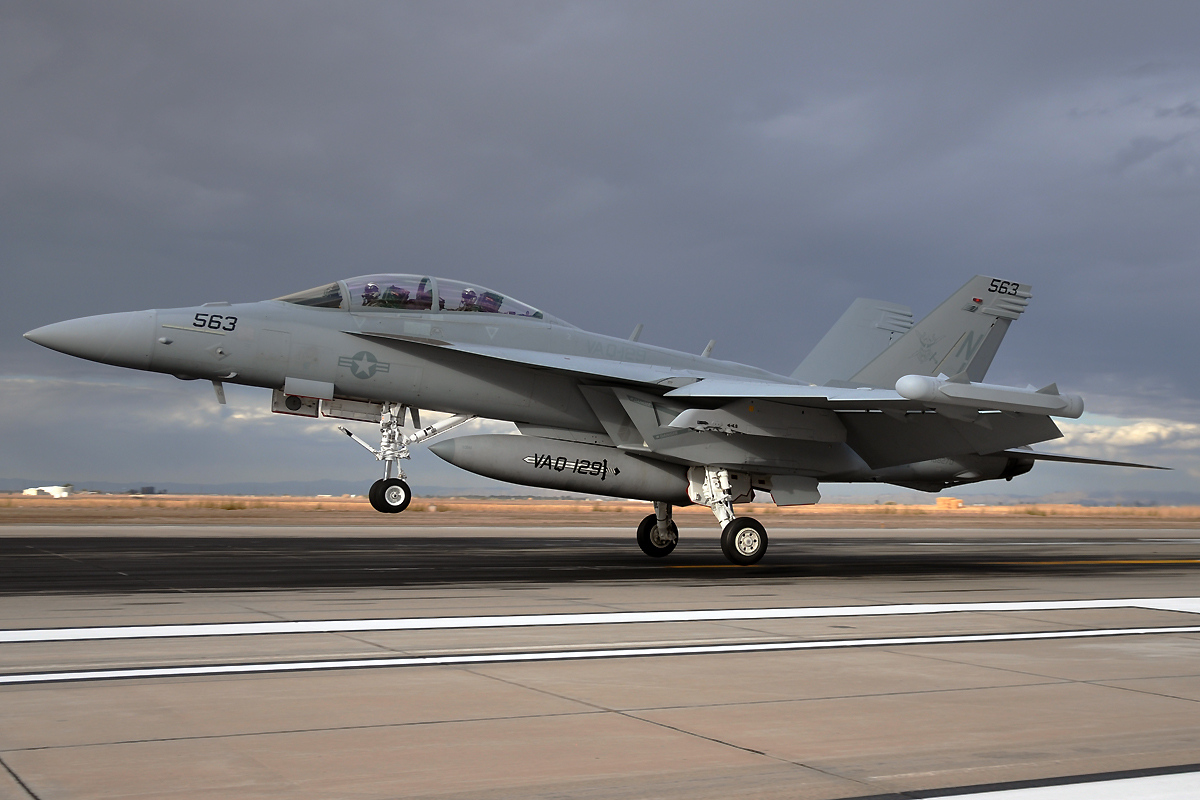 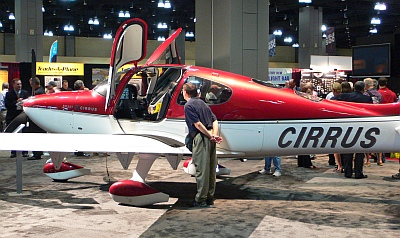 This Special Edition of the Airplane Geeks podcast is the second of two parts with interviews from the 2011 AOPA Aviation Summit. This three-day event was held 22-24 September 2011 in Hartford, Connecticut. Max recorded brief interviews with exhibitors, speakers, and participants.

Mason Holland, CEO and Chairman of the Board, Eclipse Aerospace, Inc.. 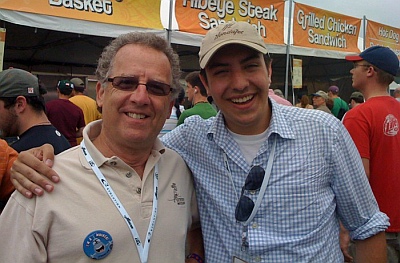 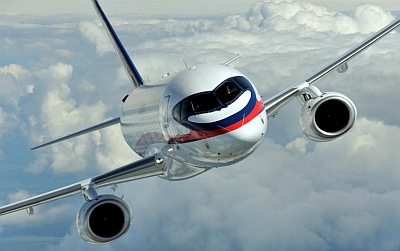