Mike is a well-known aviation writer, teacher, aviation type club tech rep, aircraft owner advocate, and entrepreneur. He assists aircraft owners with their maintenance problems through his lectures, articles, and books. Mike is a National Aviation Maintenance Technician of the Year and previously appeared as our guest in Episode 446.

The Pentagon activated the Civil Reserve Air Fleet allowing commercial airlines to assist with the Afghanistan evacuation. Eighteen aircraft will be provided by American Airlines, Atlas Air, Delta Air Lines, Omni Air, Hawaiian Airlines, and United Airlines. This is the third activation in the history of the program and the Department of Defense stressed that the commercial aircraft will not fly into Hamid Karzai International Airport in Kabul. Instead, they will be used to move passengers from temporary safe havens and interim staging bases.

United Airlines has informed flight attendants they should not use duct tape to subdue poorly behaved passengers. In a recent memo, the airline asks flight attendants to de-escalate the situation where possible, use designated items onboard, consult United’s safety manual for guidance, and file an incident report.

The Southwest Airlines Pilots Association says working conditions this summer have been unfair and has authorized members to hold picketing demonstrations. Complaints include forced additional days of flying, lack of hotel accommodation and transportation, and reshuffled flight schedules.

Pierre Sprey, Pentagon analyst who battled brass to produce A-10 warplane, dies at 83 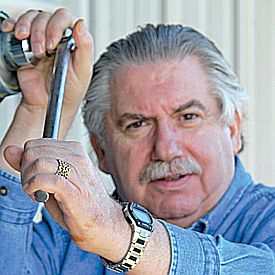 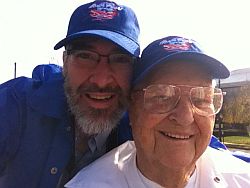 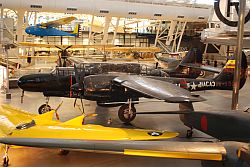