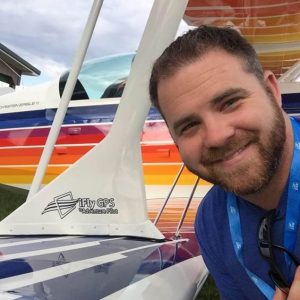 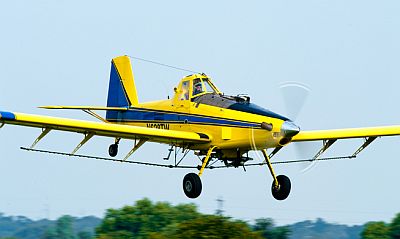 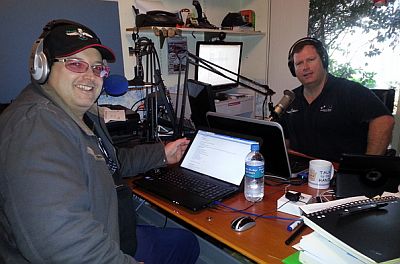 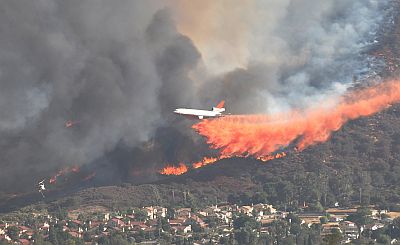 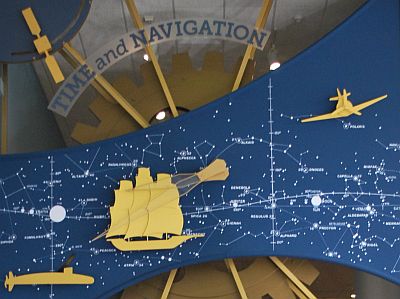 David Vanderhoof was invited to be a social media participant for the opening of the Smithsonian National Air & Space Museum’s new exhibit, Time and Navigation: The untold story of getting from here to there. He brings us recordings and interviews from the event.

The full selection of audio recordings, (with play times): 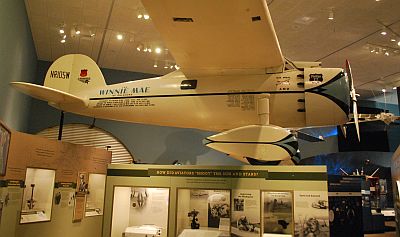 The Winnie Mae, the airplane Wiley Post flew in his record-breaking flights around the world in 1931 and 1933

Time and Navigation: The Untold Story of Getting from Here to There, Fact Sheet:

Presented in collaboration with the National Museum of American History

“Time and Navigation” explores how revolutions in timekeeping over three centuries have influenced how people find their way. Through artifacts dating from centuries ago to today, the exhibition traces how timekeeping and navigational technologies evolved to help navigators find their way in different modes of travel, in different eras and different environments. Methods are traced through the decades to show that of all the issues facing navigation, one challenge stands out: The need to determine accurate time.

Twelve Things People Might Not Know about Time and Navigation

1. Although it was possible to navigate at sea before 1700, very precise positions could not be determined without accurate time and reliable clocks.

2. The earliest sea-going marine chronometer made in the United States was produced by Bostonian William Cranch Bond during the War of 1812.

3. Calculating position only by monitoring time, speed and direction is called Dead Reckoning. Measuring movement using only internal sensors is known as Inertial Navigation. Observing the sun, moon, or stars at precise times to determine position is known as Celestial Navigation. Radio Navigation systems use radio signals to maintain a course or fix a position.

4. The first several Soviet and American spacecraft sent to the moon missed it completely and crashed on the moon or were lost in space. Subsequent missions achieved their objectives as better techniques for guidance and navigation were developed.

5. When the first men went to the moon (Apollo 8), they used a sextant to help them navigate.

6. A spacecraft travelling across the solar system navigates by means of precisely timed radio signals sent back and forth to Earth. Navigators on Earth track its location and speed and transmit course adjustments. These techniques allow navigators to guide a probe to a planetary rendezvous or a pinpoint landing.

7. Space shuttles used onboard star trackers to locate their position in space with high accuracy. Once the shuttle reached orbit, the tracker automatically locked onto a star to orient the spacecraft.

8. The fundamental unit of time, the second, was defined in the past by the rotation of the Earth. Since 1967, the second has been defined by the signature frequency of a form of the element cesium.

9. A navigator on a ship at sea 100 years ago needed to know the time to the second. GPS satellite navigation works by measuring time to billionths of a second.

10. Albert Einstein’s understanding of space and time and relativity contributed to global navigation. Because GPS satellites experience lower gravity and move at high speeds, their clocks operate at a different rate than clocks on Earth. Since all the clocks in the system must be synchronized, a net correction of 38 millionths of a second per day must be added to the satellite clock’s time.

11. Increasingly reliable clocks and improved navigation methods have allowed navigators to calculate spacecraft positions with greater accuracy. By 2012 missions could be tracked with 100,000 times the accuracy possible in the early 1960s.

12. Atomic clocks in GPS satellites keep time to within three nanoseconds—three-billionths of a second.

Grant is back on deck this week as we discuss the release of the new Qantas uniforms, revealed this week to much fanfare. Eight former Royal Australian Navy Kaman SH-2G Super Sea Sprite helicopters, which never saw service after the programme was scrapped two years ago, have been purchased by the New Zealand Government for their Navy at a cost of $A200million ($NZ244million – $US210million). And keeping in the recent theme of aviation lobby groups wading into the upcoming federal election early, the Australian Airports Association is asking the government to consider backing a fund to assist struggling remote area airstrips to the tune of $20million.

This week we look at what’s been happening in the Benelux countries and France with Frenchez Pietersz from Aviation Platform. New low cost carriers, KLM baggage fees and the threat of european hub domination from Schipol all get discussed.