The 14th annual edition of the OC Air Show returns to Ocean City, Maryland on June 19-20, 2021 over the beach and boardwalk! Enjoy an encore broadcast of Saturday’s performances with the ability to fast forward to your favorites with Livestream! Tickets purchased for the Flight Line Club, Sand Boxes and Drop Zone. 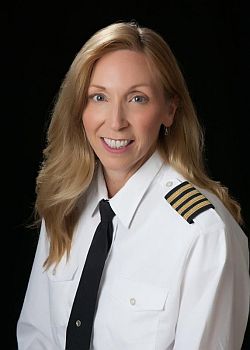 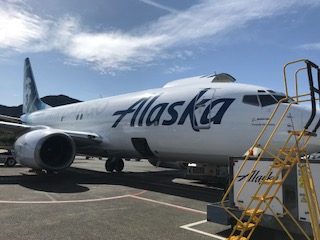 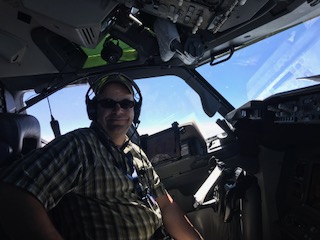 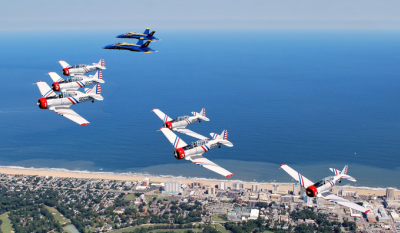 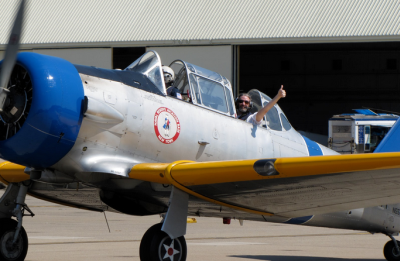 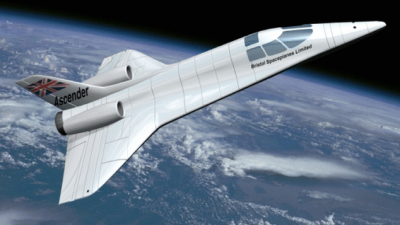 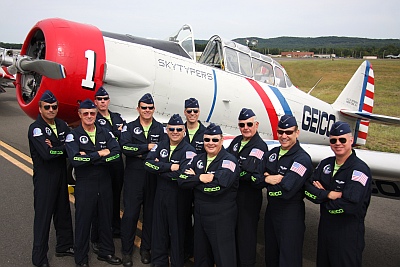 The teams hospitality was fantastic as I was invited to the warmth of their tour trailer to sit down with two of the team, #4 Bob Johansen and #8 Steve Kapur. With them was Allie Schotanus who is part of their marketing team.

Thanks to my Max, Rob, and Dan for giving me the outlet for this interview I am quite proud of.

You can find out more about the Skytypers: 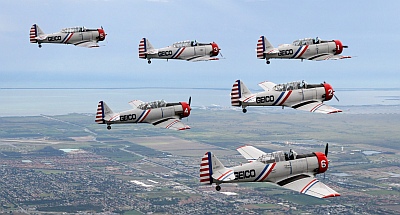