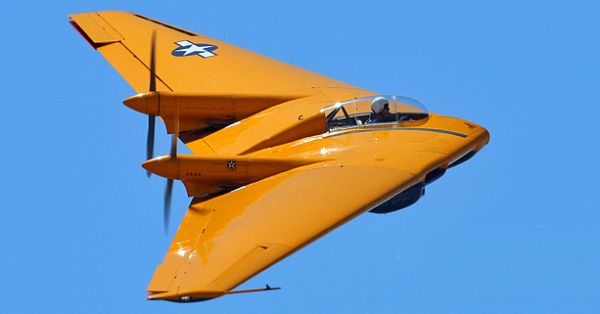 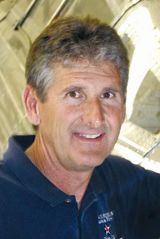 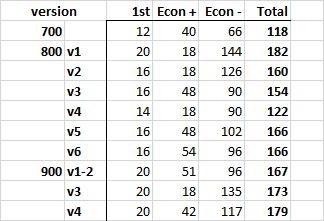 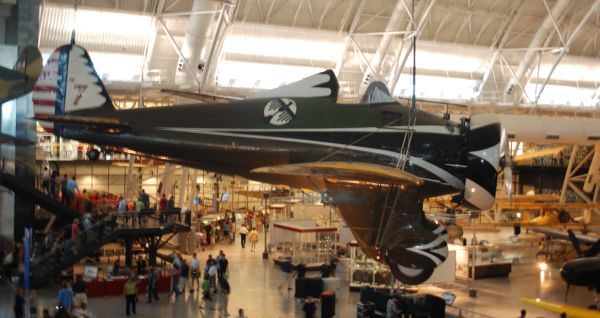 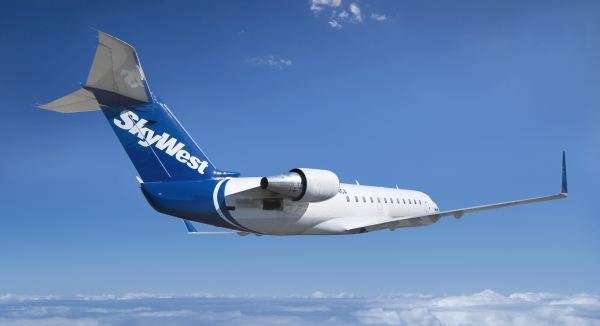 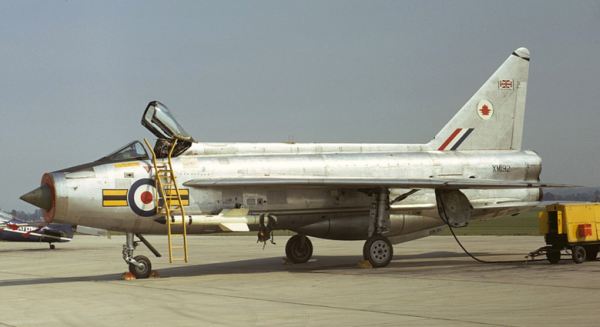 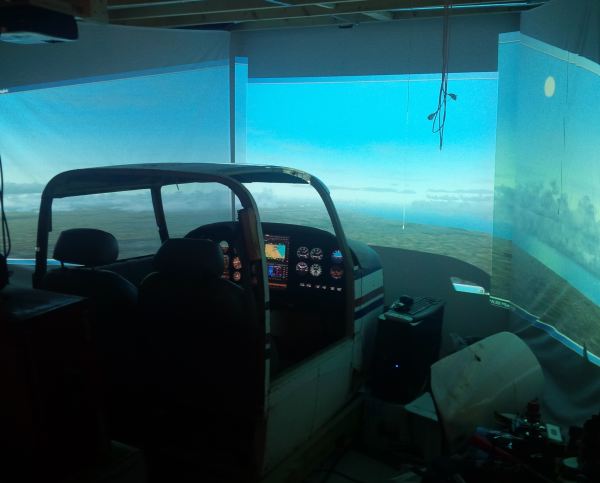 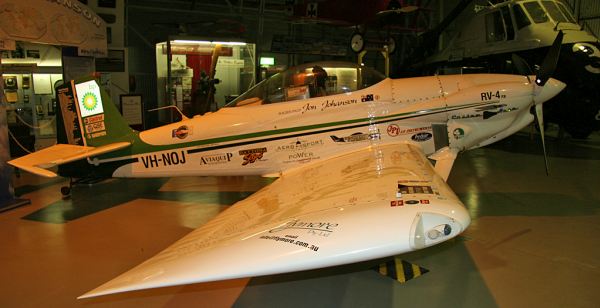 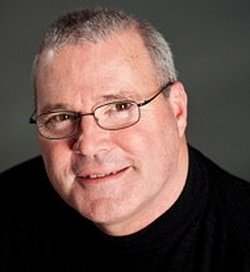 Kimber C. Turner is both a retired airline pilot with over 18,000 hours of flight time, and a former radio talk show host. Now he is out of the sky and off of the air. In his retirement, Captain Turner does some voiceover work, and an occasional guest spot on the radio.  He also writes a book now and then.

The first is “Crooked Creek Farm” which is a humor book about a city family moving to the farm.

The other two books are aviation-related. “Freight Dog: The Dark Side of Aviation” is an exposé and memoir that covers Kimber’s path to an airline career at DHL, and the company’s missteps and eventual downfall.  Kimber flew for DHL for over 24 years.

In “Learjets and Layovers: The Bright Side of Aviation,” Kimber shares tales of adventurous travel and layovers in exotic locals and encounters with celebrities during his charter and airline days.

Find Kimber at kimbercturner.com, and on Amazon.com.

United Technologies plans to sell Sikorsky to Lockheed Martin for $9 billion in cash. Sikorsky will become part of Lockheed Martin’s Mission Systems and Training division, and not a separate entity.

The flight across the Pacific was considered to be the riskiest part of the Solar Impulse 2’s journey around the world. And they successfully completed the leg to Hawaii. But there was a problem with the batteries: They overheated on the first day of the trip from Japan to Hawaii. Lacking any means to cool them down, the batteries are ruined. The Solar Impulse 2 will stay in Hawaii until repairs can be made.

The FAA says last April, a SkyWest plane experienced a stall en route from Denver to Oklahoma City. The plane rapidly descended from 39,000 feet to 27,000 feet, then landed without incident at Oklahoma City.

In a statement to ABC News, SkyWest said, “Months ago, one SkyWest CRJ aircraft experienced an isolated slow speed event, which is when an aircraft reaches less than optimal speeds. The aircraft’s slow speed alert systems functioned perfectly, and the crew responded appropriately with a 4,000-foot descent. No stall occurred.”

Piper To Lay Off Up To 150 Workers

Sales are sluggish and Piper plans to cut its workforce of 750 employees by 15 to 20 percent.

Newark air traffic controller blamed for near collision, but was it really his fault?

An ExpressJet Embraer waited 15 seconds before starting his takeoff roll, which allowed a United Airlines jet to fly closer to the runway intersection at Newark Liberty International Airport where the near collision occurred. The NTSB says fault lies solely on the Newark air traffic controller.

David tells the story of FRED, which has a familiar ring to it.. Due to cost overruns, some wanted the program cancelled. After several expensive fixes, Congress didn’t want to let the Air Force retire the aircraft.

Well, Grant finally made it away for his vacation….but not to Bali as originally planned.  Instead, he and his lovely wife flew halfway across the Pacific to Fiji.  Now, of course, you’d think he’d be living it up on the beach and all, but Grant still managed to find his way to a local airport from where he filed a quick report for us. 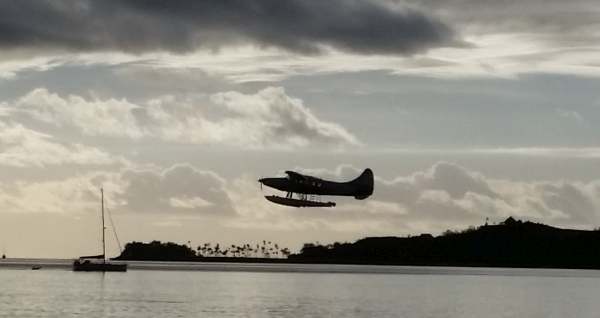 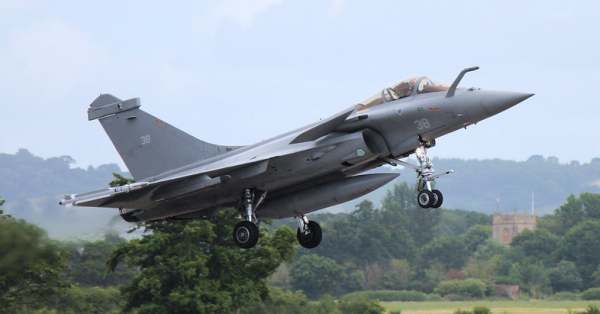 Pieter reports in from Air Day 2015 where he gets to see the new Mk1 Swordfish in the air as well as the Seafire from the Royal Navy Historic Flight. The show is lit up with lots of great aviation noise, notably from the Avro Vulcan XH558 “The Spirit of Great Britain” making her last season of displays and the RNHF Sea Vixrn. But Pieter’s report leaves us with the sound of the French Navy Rafale doing its solo display after displaying with two Super Etendards. 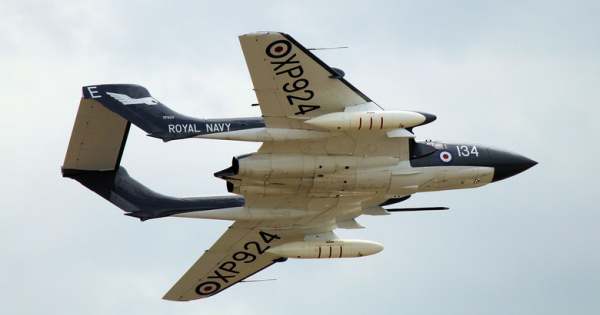 Photos from the June 20, 2015 event at the Smithsonian’s National Air & Space Museum by Kevin: 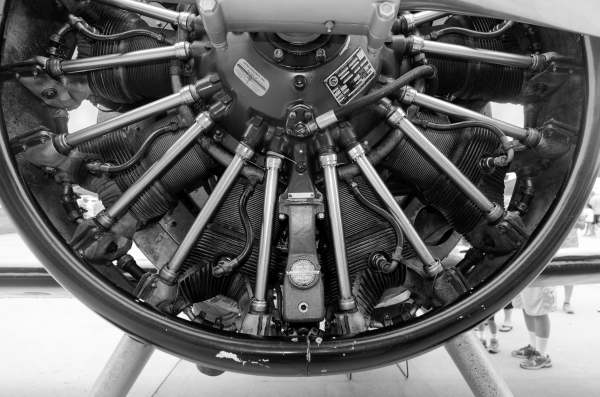 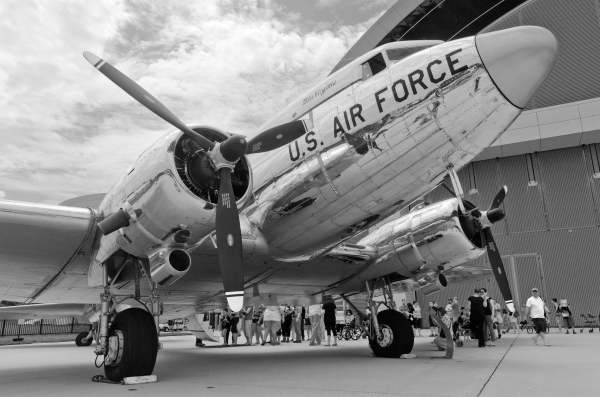 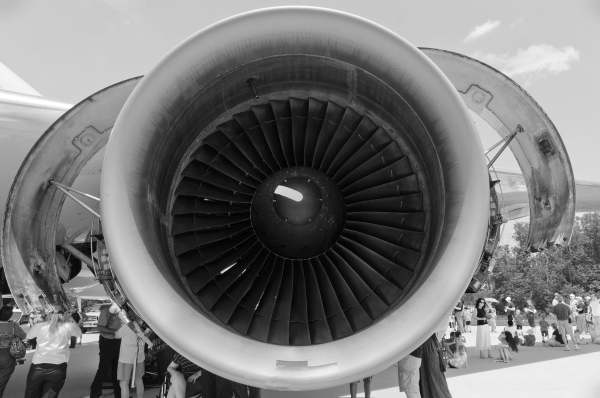 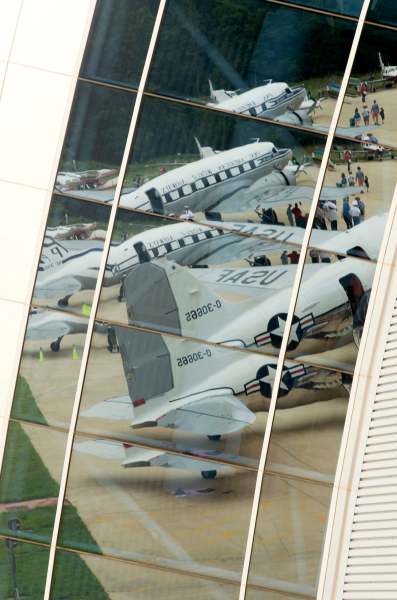 David sent in this dramatic photo: 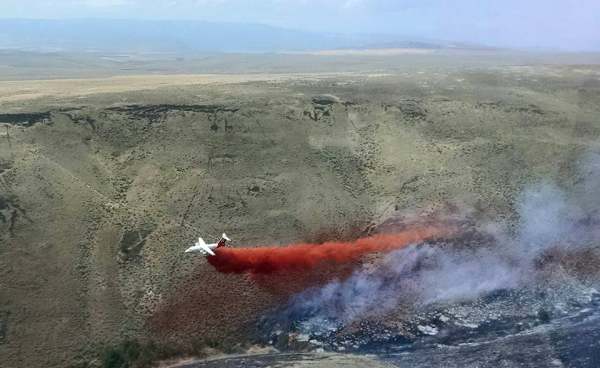 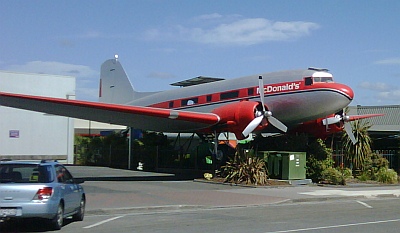 Guest Gavin Werbeloff is a long time aviation enthusiast who tweets as travel_buddha. He’s active on the online aero community, initially through fleetbuzz and then flyertalk, and he’s written a few pieces for travelcrisis.com. 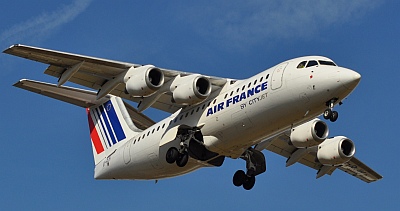