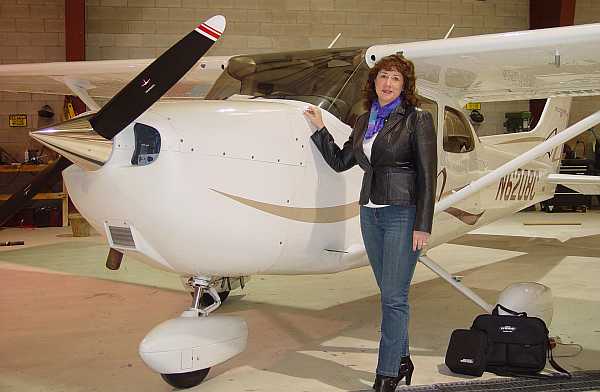 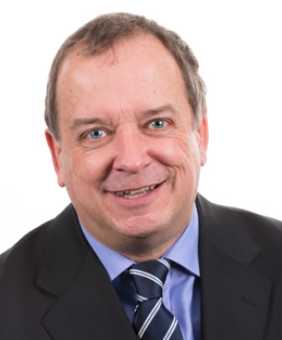 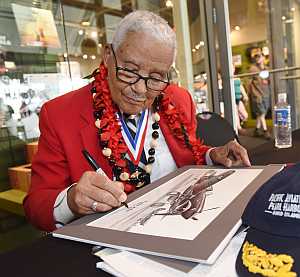 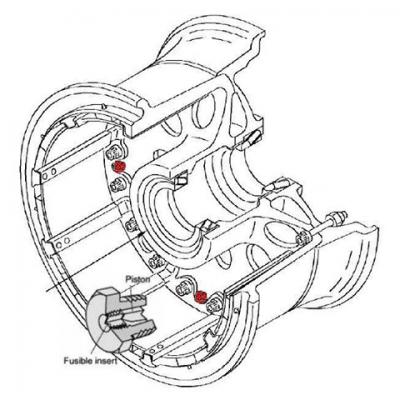 A roundtable discussion of current aviation news, issues, and topics from our listeners. They include: the effects of the U.S. immigration ban on airlines and airports, the impacts of new executive orders on regulations like 3rd class medical reform, the bad news for Santa Monica airport, American Airlines passes on in-seat screens, another airline is grounded by a computer problem, clarity on ADS-B for non-electric aircraft, a review ordered of the F-35C and the F/A-18 E/F Super Hornet. Also, glass cockpit vs. round gages, the 2017 Aerospace Media Awards, a warm airline story from Alaska, exploding airline tires, and the Global Supertanker 747 in action.

President Trump signed an executive order that fulfilled a campaign promise for new immigration policy. The order restricts immigration from seven predominantly Muslim countries, it shuts off refugee admission for 120 days, and bans admission of Syrian refugees until further notice. This caused a certain amount of confusion among airlines, airports, government agencies, and the public. Demonstrations against the change broke out at many airports.

Among other provisions, this executive order requires that for every new regulation issued, at least two prior regulations must be identified for elimination. How this impacts an agency like FAA is uncertain.

The Trump administration has ordered that no new regulations be published in the Federal Register. Also, that regulations that have been issued, but not yet taken effect, are pushed out 60 days. What does that mean for third-class Medical Reform, and the recently finalized Part 23 small aircraft certification regulations?

FAA Agreement allows Santa Monica to close its Airport after 2028

The FAA agreed to allow the City of Santa Monica to close the Santa Monica Airport as early as 2028. The City is also allowed to shorten the runway to just 3500 feet, eliminating larger business jets. Jack Pelton, CEO/Chairman of the Experimental Aircraft Association stated, “We were surprised at the announcement of the settlement between the FAA and the city of Santa Monica regarding its airport. It is certainly a disappointing development, first concerning the immediate ability to shorten the runway, and the ultimate ability to close the airport in 2028. While we can only guess at the inside discussions to reach this settlement as to our knowledge, the airport’s stakeholders were not a part of it, the founding principles of FAA grant assurances are to maintain stability for an airport and its users as part of the national airspace system, above local political maneuvering.”

American Airlines believes in-seat entertainment screens are a technology without a future. So rather than install screens in the seats of its Boeing 737Max airplanes, the airline will offer passengers free entertainment they can watch on their mobile phones, tablets, and laptop computers.

The ADS-B Out rule takes effect January 1, 2020. If your airplane was originally certified without an electrical system, the rule doesn’t apply. But what if that same aircraft subsequently had batteries and an electrical starter installed?

POTUS vacations at his Mar-a-Lago estate in Palm Beach. About 8 miles away is the Palm Beach County Park Airport, also called Lantana Airport. County commissioners are learning that they’ll have to abide by the wishes of the Secret Service, and they are worried about the financial impact of operating restrictions.

A Pentagon review of the capabilities and cost of two aircraft has been ordered by Defense Secretary James Mattis. He wants to compare the Lockheed Martin F-35C Lightning II Joint Strike Fighter and an upgraded version of the Boeing F/A-18 E/F Super Hornet.

President Donald Trump says that Lockheed has cut $600 million from the program cost for the F-35. This would be for the 90 planes of LRIP Lot 10 (Low-Rate Initial Production).

Pilots, Aviation & The Paradox of Progress

The paradox for aviators is that while automation makes flying easier for pilots, it is also “reducing the number of seats for them in the pointy end of airplanes.”

Hidden Figures, the movie about Katherine G. Johnson, Dorothy Vaughan, and Mary Jackson – three African-American women who worked at NASA at the beginning of the U.S. manned space program.

Air Facts Journal, the journal for personal air travel – by pilots, for pilots.

Two aircraft are working with the 747 SuperTanker