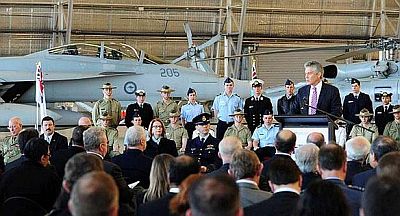 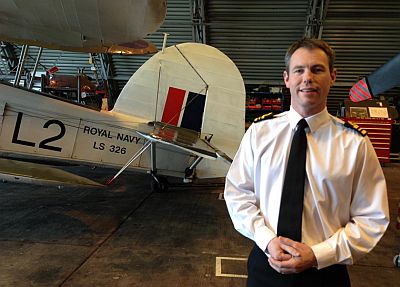 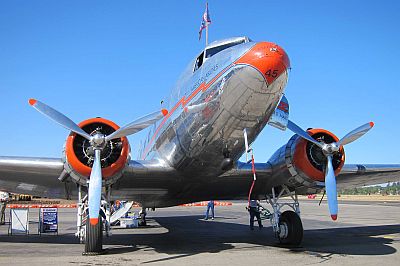 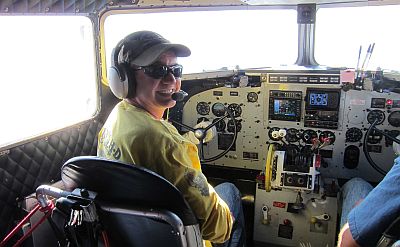 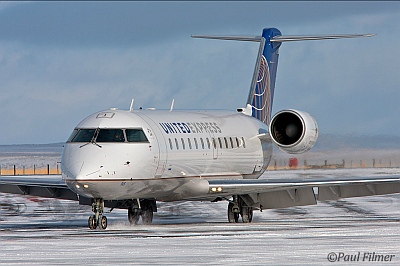 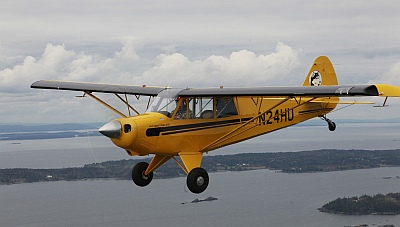 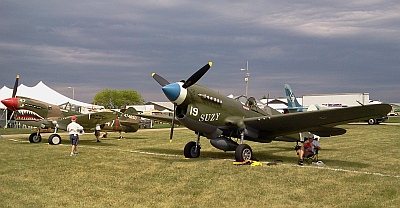 While Max stays home at Airplane Geeks World Headquarters, David, Dan, Rob, Grant, and Steve call in from AirVenture 2011 in Oshkosh, Wisconson. Peter Moll, the director of Wittman Regional Airport (@wittmanairport on Twitter), joins the guys as the guest for this episode. If you put those six airplane geeks in one room, you can be pretty sure to generate some level of chaos, which is exactly what we have for you this week.

We have an extra special Australia Desk report, not from Steve and Grant, but instead from Anthony Simmons! You can catch Steve and Grant on the Plane Crazy Down Under podcast, and follow the show on Twitter at @pcdu. Steve’s at @stevevisscher and Grant at @falcon124.

This week on Across the Pond, Pieter Johnson talks with Etienne Maillard who is in training to become an Air Traffic Controller. He explains how ATC operates in Switzerland and what its like to be a Sector Controller. Etienne can be found on Twitter as @flightlevel150.

Sponsors for the Plane Crazy Down Under crew: 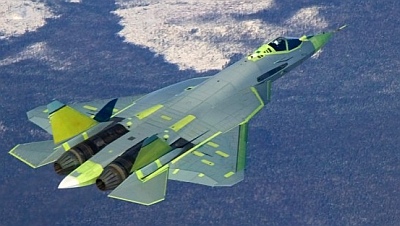