Brett Snyder, the Cranky Flier, returns as our guest. In the news, United changes its MileagePlus frequent flyer requirements, Costco is selling private jet program memberships, Korean Air and Asiana merge, the outlook for business aviation, Covid testing at the airport, and an “immunity passport” proposal.

Brett Snyder is the president of Cranky Flier LLC. He’s passionate about airlines and has been since he was a child. Brett’s main activity is centered around the Cranky Flier blog and the Cranky Concierge air travel assistance service. He also produces the Cranky Talk podcast and the Cranky Daily which offers the day’s top five airline stories. The Cranky Network Weekly is the newest member of the Cranky family with expert analysis of strategic US airline network changes.

For 2021, United Airlines reduces the requirements for MileagePlus premier status, and offers bonus points in some cases.

Korean Air to take over rival Asiana in $2.2bn buyout

Korean Air owner Hanjin Group announced it will acquire Asiana Airlines. This would make Korean Air one of the world’s largest airlines. Hanjin said the deal will “stabilize the Korean aviation industry, which is suffering from the COVID-19 pandemic.”

Multinational Costco is a retailer that operates membership-only warehouse clubs. They are offering a $17,499.99 one-year membership to a private jet charter company Wheels Up.

According to the World Travel and Tourism Council, business travel represented 21% of the $8.9 trillion spent on global travel and tourism in 2019. Business travel revenue is down 85% at Delta Air Lines, but CEO Ed Bastian thinks a “new normal” for business travel might be 10% to 20% lower than in the past, and he believes it will come back faster than many people think.

Maine currently has some tough requirements for those who travel to that state. According to the government Covid-19 travel page, “It is mandated that all out-of-state travelers coming into Maine, as well as Maine residents returning to Maine, complete a 14-day quarantine upon arrival,” although this can be modified after passing a virus test.

Future air travel restrictions could change with the availability of vaccines. Governments are already discussing the concept of an “immunity passport” for people who are vaccinated or otherwise immune. Meanwhile, airlines have been putting testing solutions in place for their customers.

Airplane Geeks Listener Poll 628: Do you intend to fly to a vacation destination in 2021? Do you expect to fly for business in 2021? 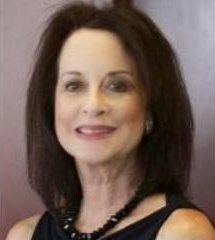 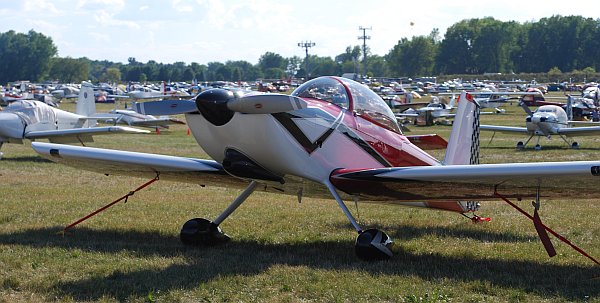 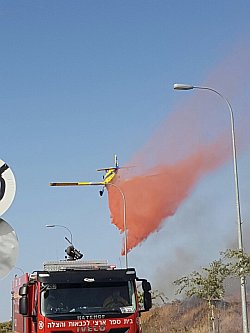 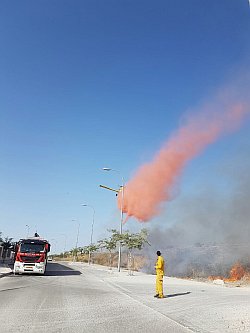 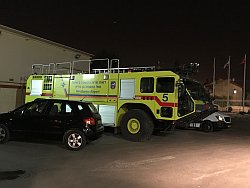 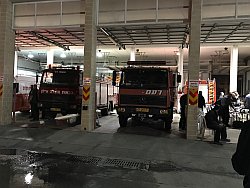 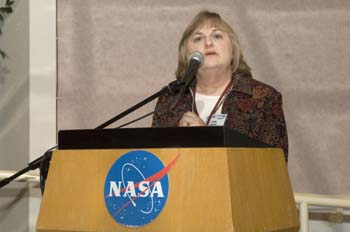 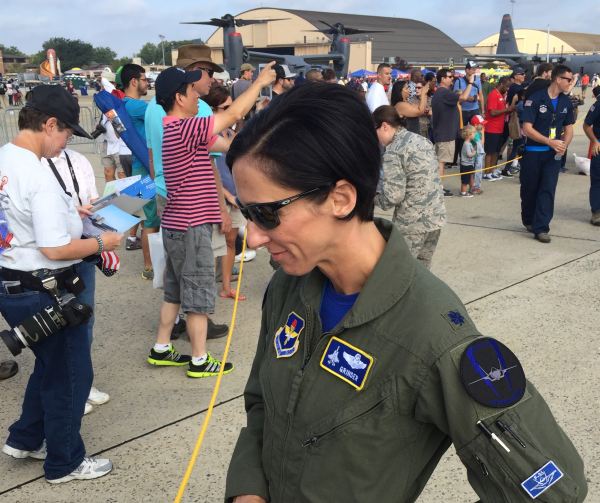 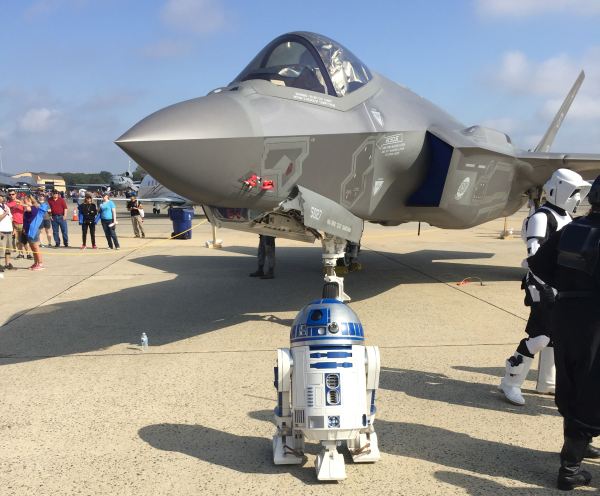 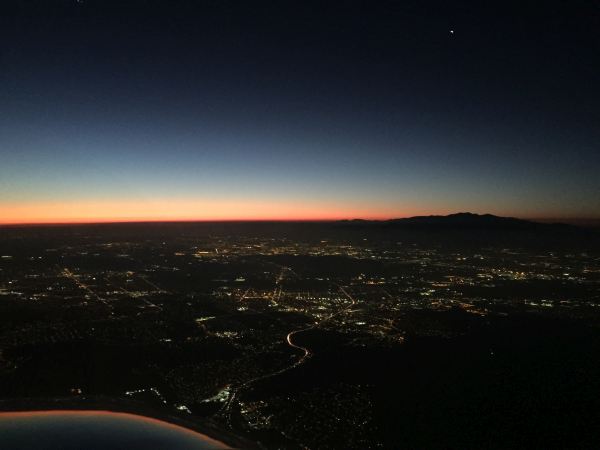